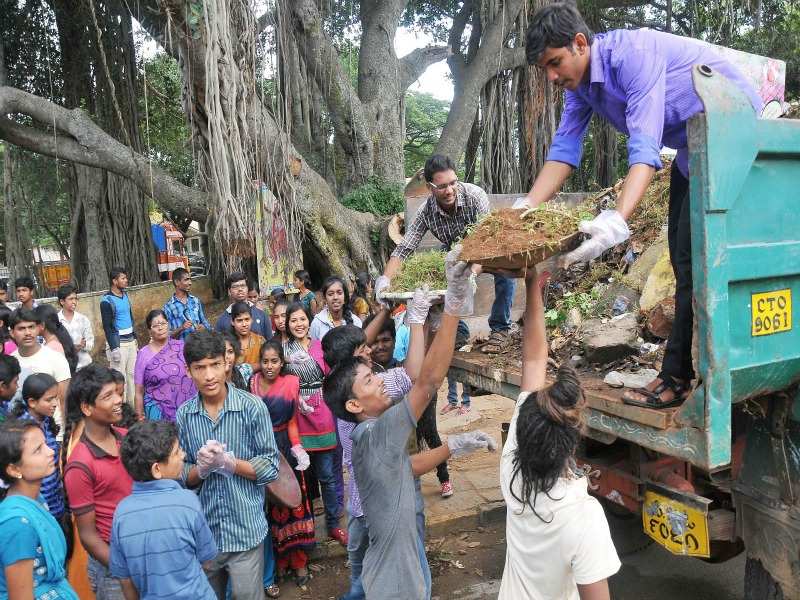 As the Indian government is all set to levy its , the Indian Inc says it is not ready for it yet.

The government, in its Union Budget, had announced that a cess of up to 2% would be levied to fund PM Narendra Modi’s pet campaign ‘’.

The 0.5% cess on all taxable services was notified by the Centre.

Advertisement
"It may be seen that all issues relating to Swachh Bharat cess are addressed in the service tax provisions itself by virtue of the applicability of Chapter V of the Finance Act, 1994, and the rules made thereunder," the finance ministry stated.

But, the Indian industry says this is against the PM’s claims of in India and also sought clarity on certain issues.

Also, the Federation of Indian Chambers of Commerce & Industry () said the eight day's notice was too short and that the cess should be implemented from January.
Experts in India Inc say that changing billing system in the middle of the month, especially in festive season, will prove to be difficult.
Advertisement

The Confederation of Indian Industry (CII) also asked if the cess would be creditable.

Meanwhile, India Inc said the cess should have been levied in line with the Goods & Services Tax ().

Even telecom operators voiced the same concern and asked for a delay.
Advertisement

“There is no clarity whether credit of Swachh Bharat would be available as in the case of service tax. In case the credit is not available, the net incidence of the cess would be higher than 0.5% on services on account of cascading. Similarly, the cess would also impact the price of goods as there would be an incidence of cess on input services,” Bipin Sapra, partner, EY, told ET.

Also, the value and rate is unclear, what the effective rate of tax would be for services that are taxable at an abated rate.

The finance ministry explained that the taxable value for the levy of Swachh Bharat cess would be the same on which service tax is levied.
Advertisement

“The cess would be calculated on abated value or value arrived at under service tax. On the issue of point of taxation, the statement said norms laid down in Rule 5 would apply. Therefore, in case where payment has been received and invoice is raised before the service becomes taxable, i.e., prior to November 15, 2015, there is no liability of Swachh Bharat cess,” stated the finance ministry.