India Taking Baby Steps To Become The Next Manufacturing Hub 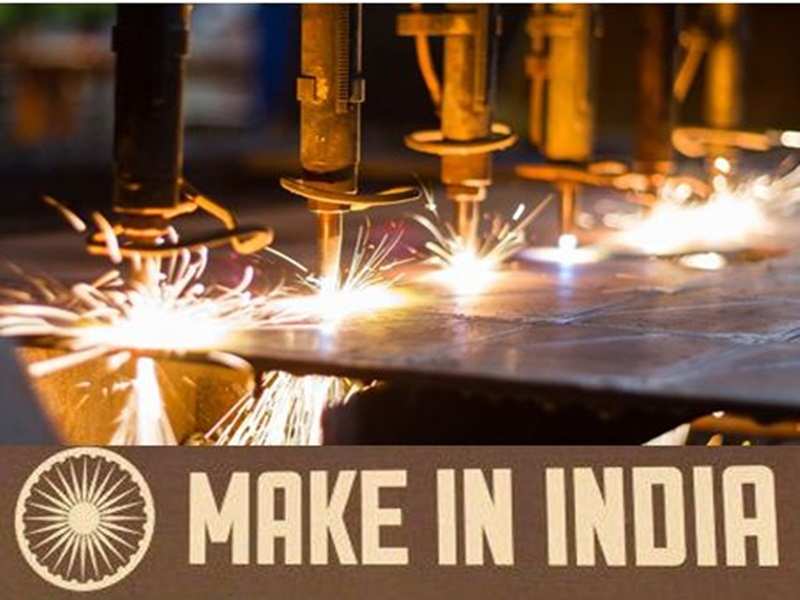 ’s ambitious ‘’ initiative had started attracting investment worth crore across automotive engineering and electronic products. Initially, domestic handset manufacturers were not so keen about this programme, but recent media reports share a different story.

Who’s taken the lead? Advertisement
A media report suggests that , which already manufactures its ‘very own’ mobile handset in India, is also gearing up to produce its tablets and smartphones in the country. However, the big question that arises is: does the company plans on completely giving up on its ‘Made in China’ offerings?

Intex is not the only company to hear Modi’s clarion call to ‘Make In India’. An Economic Times report reveals that Lava will set-up its manufacturing plant in India in the next three years. For this, the mobile phone manufacturer has earmarked an investment of Rs 500 crore. To begin with, the company will initially Rs 20-30 crore turn its Noida plant into a manufacturing hub; it is currently being used to carry out the repair work. The plant will have the capacity to manufacture up to 200,000 units a month, and by March 2016, the production is set to be ramped up to one million.

“We are just about to finalize six places in three states to accommodate the entire ecosystem around handset manufacturing, one of which will house the company’s plant as well. The central government is giving 25% subsidy and various state governments are offering VAT-free operations, among others,” Hari Om Rai, chairman and managing director of told ET.
Advertisement

‘Make In India’ also a hit with international manufacturers

Other than domestic handset manufacturers, global mobile phone makers are also considering to take a lead and start manufacturing their phones in India. A (WSJ) report suggests that , with its success in the Indian market, is also considering manufacturing phones in the country. Advertisement
The company has hired legal advisers to "investigate the regulatory aspects of manufacturing in India. We always thought that our manufacturing would be based out of China. But India is beginning to become so important for us that we started to think whether we should set up our own manufacturing," Manu Jain, , told WSJ.

Smartphone vendors, like , are still not much interested in joining the ‘make in india’ bandwagon. Experts believe that the reason behind this resistance is because manufacturers feel India lacks the mobile ecosystem. In China, manufacturers have access to a wide range options to select different phone components. Advertisement
While this is true to some extent, one can’t deny infinite untapped potential that exists in India. If planned well and executed brilliantly, there’s no denying that India would replace China as the biggest , soon.