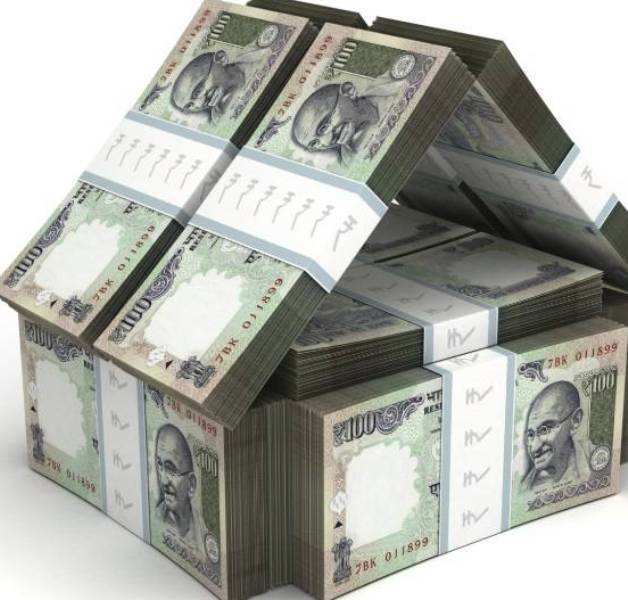 “The important development in progress is to set up a PDC where leading financial institutions of India led by EXIM bank, State Bank of India (SBI), ILFS and in the partnership with the African Development Bank (ADB). There is a proposal to set up a company whether a fund which will identify a projects and take them up in a fast track manner with the active involvement of the government of those countries and business entities of Indian sites”, said DS Dheshi, additional secretary at at an event.

Pitching for African markets in India, Gennet Zewide, Ambassador Extraordinary and Plenipotentiary at Embassy of Federal Republic of Ethiopia and dean of African Mission in India, said that African countries offer several investment opportunities to Indian companies. “It has 50% of the world’s gold, 90% of the cobalt, 40% of the world’s potential hydroelectric power, 65% of the manganese, and millions of acres of untilled farmland, as well as other natural resources. The continent also has large reserves of oil. But the main driving force for the development and growth are not these resources but African government’s investment in educating its large pool of young workforce, investing in infrastructure and the health of its people”, added Zewide.
Advertisement

She also spoke about how the governments of African countries have been taking several political and policy measures to boost the economy, and hence creating both investment and business opportunities for Indian companies.

One must note, Africa already has established regional markets such as COMESA, SADC, and ECOWAS, which it is using to promote business relations amongst themselves by removing trade barriers including tariffs. Now, they are going a step ahead to grow trade between India and African countries.

Elaborating on the future plans, Zewide stated, “In order to grow further and realize our vision of reaching the level of a middle income economy as of 2020-23, a five year growth and transformation plan has been formulated in which agriculture, agro processing and manufacturing sector such as textile, leather and chemical industries are given priority. In order, to facilitate investment in the manufacturing sector the government is also setting up industrial zone with the necessary.” Advertisement
The bilateral trade value between India and Africa is expected to reach $100 billion in the next few years. Currently, it has increased from $2.5 billion in 2005-06 to $67 billion in 2011-12.