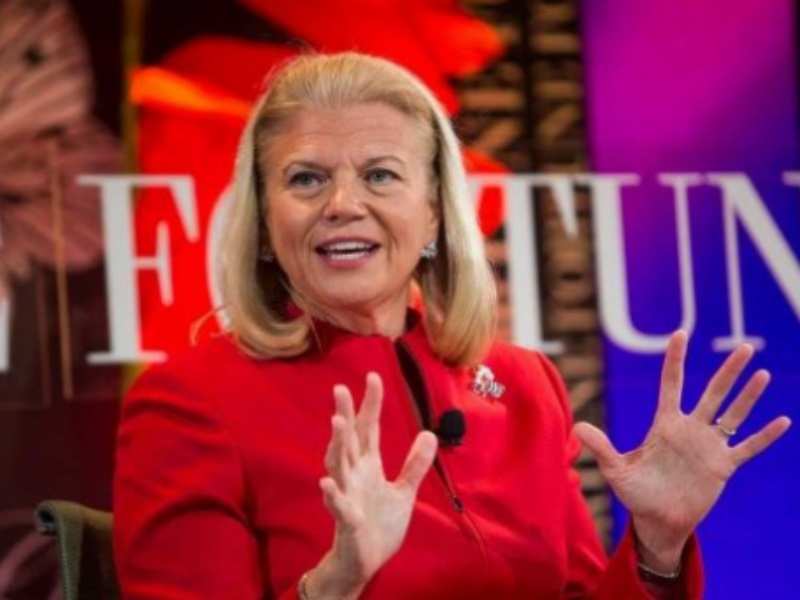 Advertisement
's chief executive, Virginia Marie ‘Ginni’ Rometty, conveyed a message of ‘tough love’ to Indian employees during her visit to Bangalore last week. Rometty, 56, spoke about India's growing significance and its role in the revival of IBM, the company’s employees said.

"If you are uncomfortable with what's going on in IBM, that's how I want you to stay. That's the only way we will transform this company together," an employee recalled her as saying.

Rometty, who landed in Bangalore in a private jet, had dinner with a select group of women executives of the company on May 6. The following day, she addressed a town hall meeting where the top 100 IBM employees from India were present.

After eight successive quarters of fall in revenues, Rometty is under pressure from investors.

The contribution of emerging markets, including that of India, is likely to be about 30% of its revenues by 2015. At present, they contribute about 23%.
Advertisement

This was Rometty’s third visit to India after assuming office as IBM's CEO in 2012, highlighting India’s importance in her game plan.

"IBM's senior management was here to reinforce the strategy and imperatives with the team in India. is a microcosm of IBM, delivering the full breadth of IBM capabilities to its clients," the company said in a statement to The Economic Times.

Rometty discussed her plan to set up a new Cloud data centre in Bangalore in order to keep off rivals like and Google.

"Surprisingly, unlike her last visit when she met top customers including and Aditya Birla, there were no external meetings this time," a source added.
"One notable exception was that no senior executive involved with IBM India's biggest client – – was invited," said another source.