India gets its first woman SSB chief with Archana Sundaram 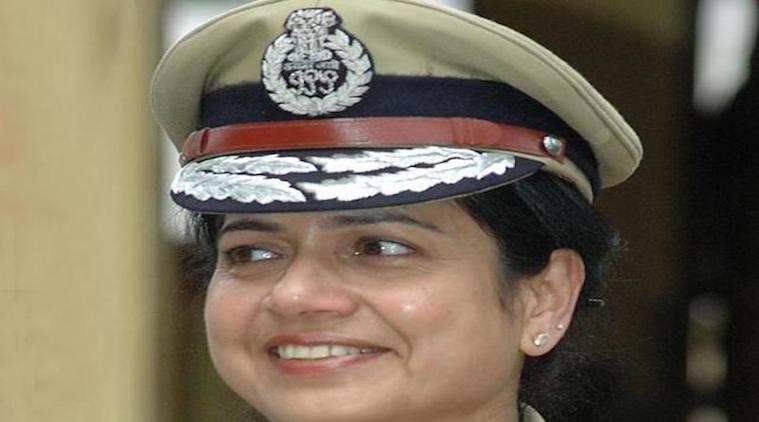 In a first of sorts, the government on Monday appointed a woman IPS officer as the chief of a paramilitary force.


The 1980-batch officer is the current head of the National Crime Records Bureau (NCRB). She is understood to have sought time to take over her new job, as she is the main organiser of an ongoing biometrics conference in Bhopal.

The SSB chief’s post fell vacant on January 31, after then DG B D Sharma retired.

According to an order issued by the Department of Personnel and Training (DoPT), Ramasundram has been appointed to the post till the date of her superannuation on September 30, 2017.

Next StoryExclusive: When Sachin met Rahul
Popular on BI
1
Bitcoin owner whose story went viral after he lost his wallet password says he has 'made peace' with potential $220 million loss
2
The ₹4,600 crore IPO from IRFC is ‘attractive,’ and the best thing about the borrowing arm for Indian Railways is the assured margin
3
A former Harvard epidemiologist says getting vaccinated now is a hedge against the new COVID-19 strain as well
Latest Stories
Trending News
Buying Guides
Exclusive: When Sachin met Rahul
Exclusive: Sachin Bansal- ‘Growth over Profits’
Entrepreneur of the year Kanchan Sukhija’s advice to startups:Develop financial projections rooted in verifiable assumptions
Popular Categories
Trending Right Now
More from our Partners