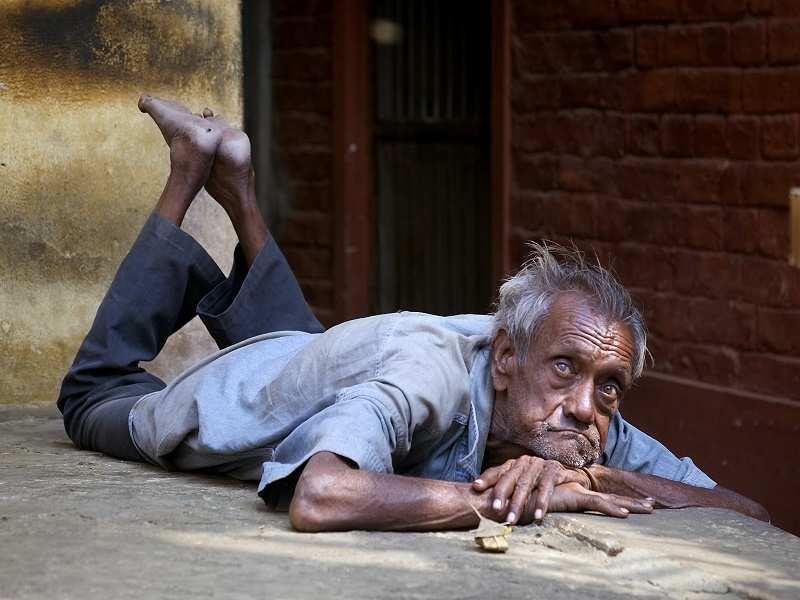 Working in India is still okay, but if you can, plan your retirement somewhere outside India, because the country has been ranked last in the Natixis Global AssManagement's fourth annual (GRI).

Talking of the top rankers, Switzerland, Norway and Iceland are among the top three countries where retirees have the best life; global power United States ranks 14 th on the list.

The list comprises of 43 nations, taking 34 from IMF's advanced economies, five from OECD and four from BRICS. Last year, the list had covered 150 countries, in which India ranked 88 th. Even then, it was the worst-performing nation from BRICS.

"In the health sub-index, India ranks last. India has a health index score of just 4%, the lowest score in any sub-index in this year's GRI," the report said.

The objective behind this annual retirement index is to provide a global benchmark for retirees and future retirees so that they can evaluate and compare the suitability of various nations, and plan their retirement according to their expectations and needs.

In 2014, India saw its elderly population crossing the 100 million mark, out of which half live below the poverty line. As per a report by HelpAge India, elderly Indians will be making up 20% of India's population by 2050.

"India is last in the quality of Life sub-index with a score of 6%. India has the lowest score for air quality, happiness and water and sanitation and the second to last in biodiversity and habitat," the report added.