India won’t be called a ‘developing nation’ now. Here is the new nomenclature and it might irk you 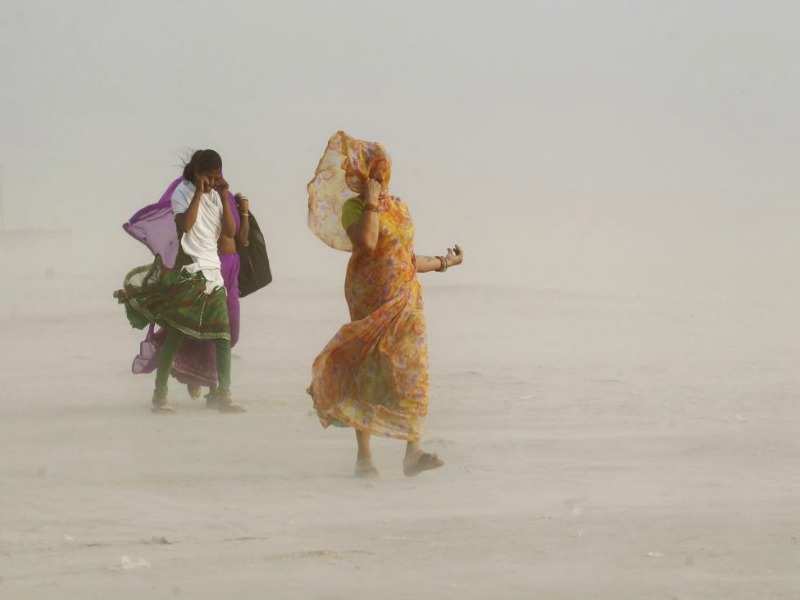 World Bank has decided to do away with old nomenclature of ‘developed and developing’ nations based on their prosperity and is giving new classification to countries with more precision.

Until now, India was known as a developing nation but now it will be known as 'lower-middle income country/South Asia'.

has given this nomenclature to be more specific.

Advertisement
For example, India, Malawi and Mexico may be hardly comparable even if a few economic and social parameters overlap.

Time required to start a business in India was 29 days in June 2015 against the global average of 20 days.

After this decision, United Nations may also follow suit.

Advertisement
Under the UN's current classification, all of Europe and Northern America along with Japan, Australia and New Zealand are classified as developed regions, and all other regions are developing.