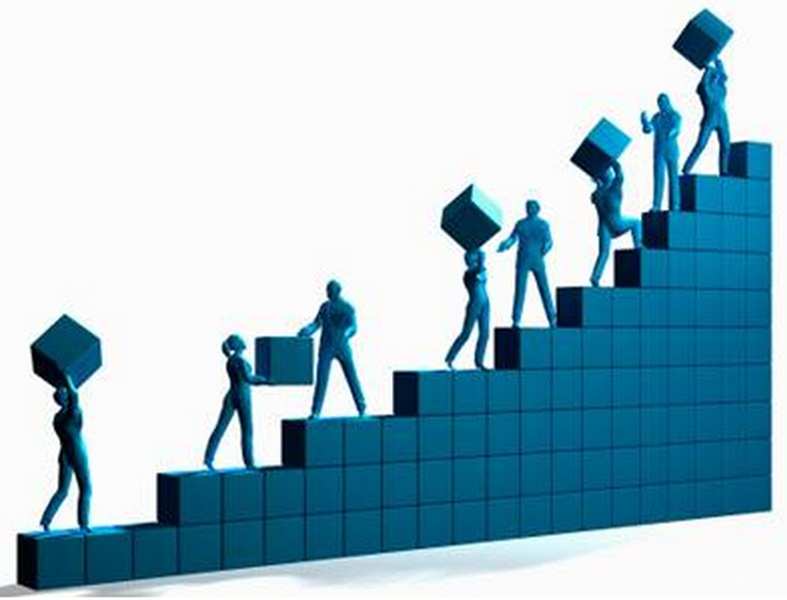 The will gain momentum in 2014 suggests the Conference on Trade and Development () annual report. It forecasts 5.6% growth rate in India this year.

The UNCTAD report predicts that developing economies as a whole are likely to repeat the performance of previous years, growing at between 4.5 and 5%. It forecasts the Chinese to grow by 7.5% in 2014.

In the first quarter of the current fiscal ending June, India’s economic growth rate recorded a two-and-half-year high of 5.7 %.
Advertisement
The UNCTAD report, further, stated that growth will go over 5.5% in Asian and sub-Saharan countries, but will remain subdued at around 2% in North Africa and Latin America and the Caribbean. Transition economies’ growth is expected to fall further to around 1%, from an already weak performance in 2013.

has not decelerated because of higher trade barriers or supply-side difficulties, but is the result of weak global demand, the report added. It further emphasizes that countries should have sufficient policy space, as the international community sets about defining a new set of development goals.

"With a new set of wide-ranging sustainable development goals already tabled in, a post-2015 development agenda will not be feasible without the availability of more instruments and greater flexibilities in policy making," the report concluded.
(Image: The Economic Times) Advertisement