Indian consumers might prefer to stay away from packaged food. Here is why 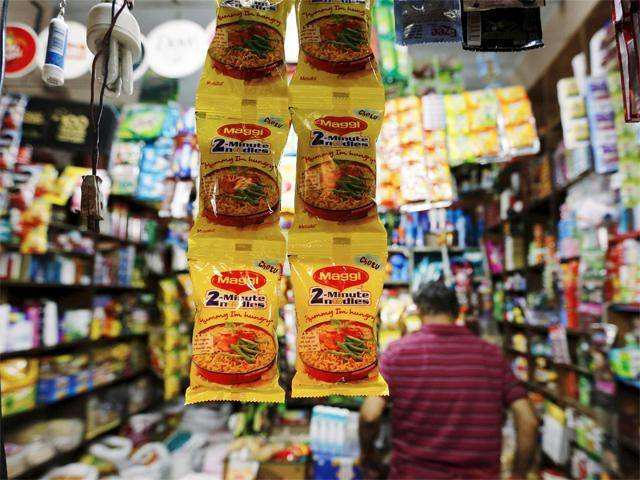 Days after Maggi fiasco, other food manufacturers like Parle, KFC, Wendy’s and many others are being dragged into parallel issues by the consumers. A report circulated by the Economic Times suggests that the age-old biscuit maker is receiving a minimum of 5 phone calls each day by its fuming customers.
Advertisement

The calls, as mentioned in the report, are by and large about the contaminants being found in the food products. Not just this, but demands of compensation from Rs 5,000 to 5 lakh has also emerged as a matter of concern. What adds more to one’s surprise is the fact that some has also threatened the country’s largest food maker saying that if it doesn't cough up, they'll go to the media and even the regulator.

, a member of the family that runs Parle and also the chairman of , said, "Consumers are panicking. Some are raising genuine issues, which is good. But some are taking advantage of the existing environment."

, the company’s deputy marketing manager, also came-up to cover the matter. Shah said, "There are customers who are getting overtly concerned and some want to use the opportunity to make a quick buck."

Other food manufacturers like , Pepsi, Wendy's, Mondelez and Dabur too are facing similar issues and are fielding alike calls from consumers.

Advertisement
There have also been reports that some of the companies have used ‘Make in India’ platform to get their unregulated products passed by the & (FSSAI). Those manufacturers who have made it to this list are: Tata Starbucks, Ferrero SpA, Field Fresh Foods, Kellogg's and McCain.

Nadia Chauhan, a member of the Chauhan family and also the joint managing director Parle Agro, which has brands like Frooti and Appy, said, "Companies can only put themselves to ransom by panicking. Globally, no one would entertain such stuff because the awareness level is so high. As a company, you need to settle the matter but paying up is just out of the question."