India’s Best Cinestars Ki Khoj: Will It Work This Time? 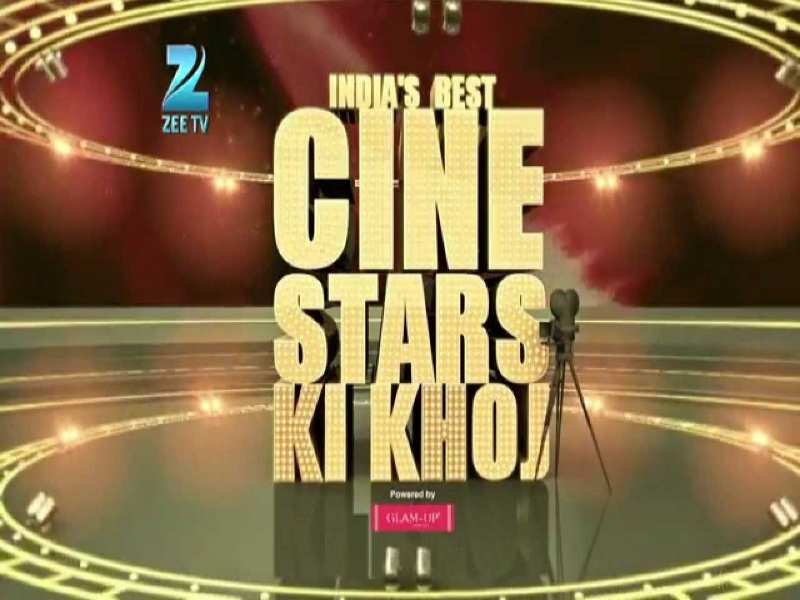 Zee TV is known to give some of the best talents to the industry. Be it , or in terms of playback singing or and in terms of dancing, it has never failed to impress with the talent it finds from the hidden corners of India.

However, on one front, the channel has not been very successful.

India’s Best Cinestars Ki Khoj is a reality series in which the channel invites contestants from all over India (and sometimes abroad) who wish to become actors in the film industry. The contestants undergo several trainings in acting, speech, dancing and overall attitude, and perform in front of judges every week, followed by the elimination based on votes.

Although the first season of the series received a wide fan following because of being a one of its kind show, and most of the final 32 contestants have become known faces in Indian television, the winners of the subsequent seasons could not even get a blink-and-miss appearance in any major movie.

Advertisement
The first season was won by and . As per the contract, they both were cast in a movie called Khanna & Iyer, which came in 2007, three years after they were judged the winners. Even though the movie had seasoned actors like Manoj Pahwa, Mushtaq Khan and in supporting roles, the movie tanked at box office.

Sarwar Ahuja, who hails from Hyderabad, went on to do 4 films that went unnoticed at the box office. He was also seen in some television shows like Keshav Pandit, Jyoti, Punar Vivah and the latest, Hum Ne Li Hai... Shapath.

Aditi Sharma, on the other hand, has had a pretty decent Bollywood career so far. Although her first film failed to leave a mark at BO, she was praised for her acting skills in every other film that she did, namelyBlack & White, Mausam and Ladies vs Ricky Bahl. She is also a known face in the Telugu film industry, as well as the Indian advertising space.

The other contestants who could not win the show but managed to make a place in the hearts of viewers can also be seen doing leading and supporting roles in television shows. Some of them are Yuvika Chaudhary, Mohit Chadda, Ankita Lokhande, Sudeepa Singh, Shraddha Arya, Naman Shaw, Bharat Chawda, Bhoumik Sampat, Priti Amin, Himanshu Malhotra and Abbas Khan.

The second season, however, is the reason why we have our eyebrows raised over the success of the show. Blame it either on the marketing and advertising of the series or the bad luck of the contestants, but the show never got the viewership that its predecessor enjoyed. The winners, and , are unheard names in the industry, even after 7 years since the show was aired.

Advertisement
Now, the third season, which starts airing today, is coming after 7 years of its predecessor. Although there is no big buzz amongst the audience as of yet, it might be a welcome change from other reality shows occupying the tellyspace if it brings good contestants and focuses on showing their transformation.

Image courtesy: Desi TV Serial
NewsletterSIMPLY PUT - where we join the dots to inform and inspire you. Sign up for a weekly brief collating many news items into one untangled thought delivered straight to your mailbox.
CAPTCHA: