India’s food procurement and distribution to undergo a revamp 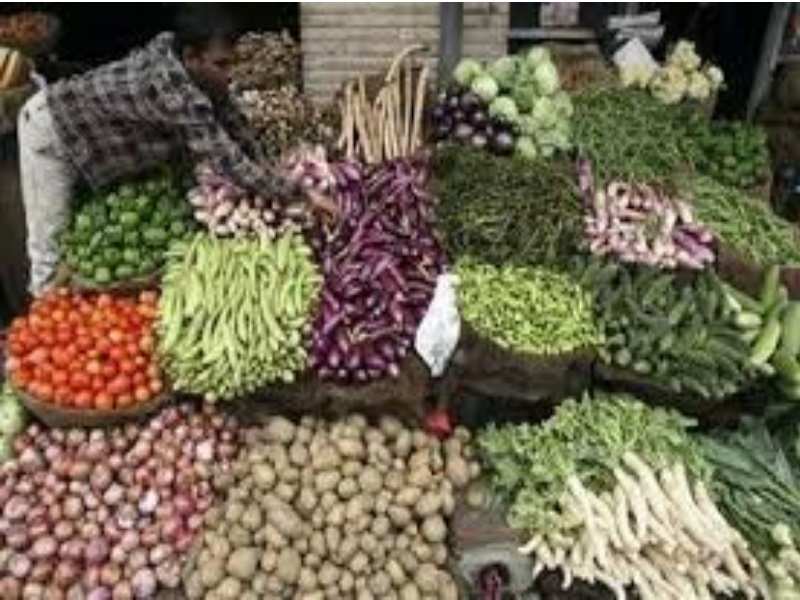 Paving the way for reforms in procurement and distribution of food, the Corporation of India (FCI) has expressed its willingness to implement the major recommendations of a panel, which had suggested that the should be fully overhauled.

The panel had suggested some key measures like direct transfer of cash for fertilizers and grains to check the leakage of subsidy. It had also said that the FCI should withdraw from major northern states and focus on eastern and northeastern states.

"A number of recommendations can be implemented by FCI alone, others by the department of food and public distribution and by the department and the rest by the Centre," The Economic Times (ET) quoted an FCI official.
Advertisement

"We will immediately aim that no grain remains in CAP (covered and plinth) storage for more than three months," the official added.

"On February 10, food secretaries of Bihar, West Bengal, Jharkhand, Uttar Pradesh and Assam will have a meeting with FCI officials in Delhi. Private companies which would like to participate in procurement operations - from Adani and Cargill to - will also be invited," ET quoted another official.

He added that in an eastern state like Bihar, where about 6-6.5 million tonnes of wheat is produced, neither the FCI nor state government agencies have procured any wheat.
Advertisement

Next StoryAIB: You Have A Right To Offend, But…
Popular on BI
1
Gold prices are falling and the world’s biggest market for the yellow metal is hoping for more shoppers
2
Tesla is making a giant battery to plug into the Texas power grid, and it could store enough energy for 20,000 homes
3
Burger King's 'women belong in the kitchen' tweet, meant to critique the male-dominated cooking industry, receives backlash on International Women's Day
Latest Stories
Trending News
Buying Guides
AIB: You Have A Right To Offend, But…
foodpanda.in expands its market leadership
Tyre dealers demand scrapping of 10% import duty
Popular Categories
Trending Right Now
More from our Partners