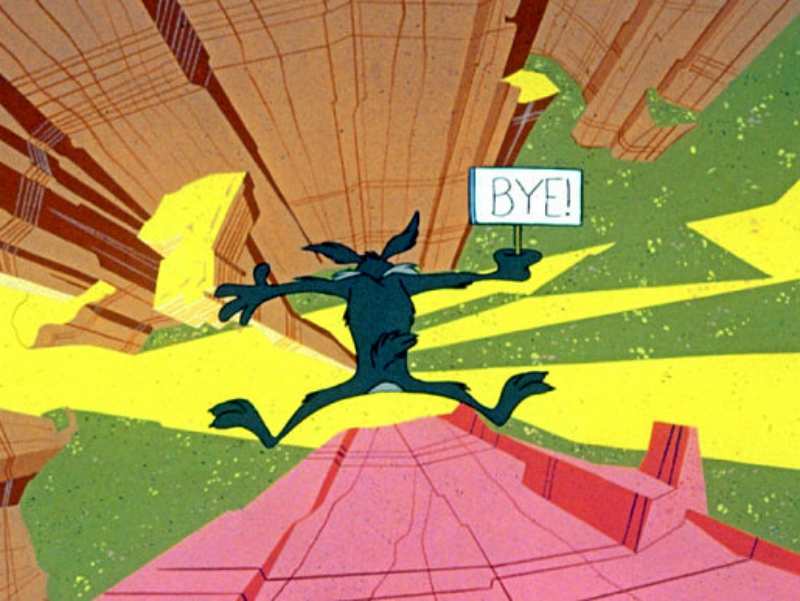 India’s is going through a lean phase. A lot of start-ups in sectors ranging from food-tech to logistics to e-commerce have seen pink slips, mergers and shut downs. The real bad news? There seems to be no ending to this freefall.
​
The recent KPMG-CB Insights report confirms the worst. Investments in Indian startups slumped from $2.89 billion in the third quarter to $1.51 billion in the last quarter of 2015. The year 2016, saw a further fall in investments with around $1.15 billion invested in the first quarter, almost a 24% slump. The number of startup deals also fell 4% to 116 in the quarter.

According to Venture Pulse, the quarterly global report on VC trends published jointly by KPMG International and CB Insights, Q2 2016 saw $27.4 billion invested across 1,886 deals globally. The total number of deals declined an additional 6 percent from Q1 2016, after reaching a high in Q2 2015.