Infosys finally cleared of visa violation allegations by the US 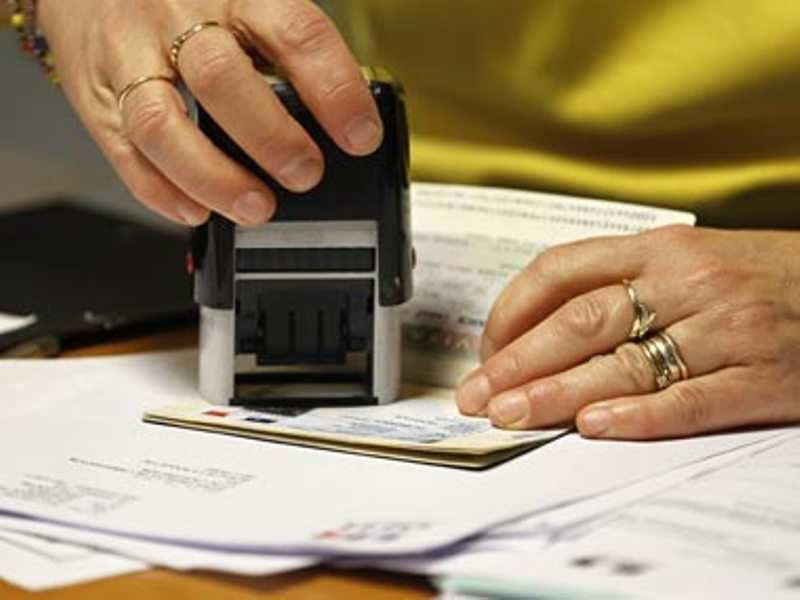 Finally, relief arrives for Infosys. Allegedly charged with visa violation by the US department of labour, Infosys claims, things are sorted at their end now. The Bengaluru headquartered software firm claimed that it has been cleared of charges by the US government, months after an investigation began involving utility firm Southern California Edison and Indian software exporters TCS and Infosys regarding outsourcing contract.

India's second largest outsourcing said that the US department of labor had concluded its investigation into labour condition applications filed in the Southern California Edison outsourcing contract and found no visa violations, after reviewing over 145 files.

"Infosys continues to actively recruit and hire talent in the U.S., but while there is a shortage of technology skills, Infosys is a responsible participant in the H-1B program. We do not practice or condone unfair or unethical H-1B visa practices. Our key priority is to operate fairly, ethically and with integrity, which is good business and what our clients expect." Sandeep Dadlani, EVP and Head of Americas at Infosys said in the statement.
Advertisement

The chain of incidents began when Southern California Edison had laid off about 500 workers, beginning August last year. H-1B visa holders from TCS and Infosys have replaced the sacked employees. The move made the US government to investigate whether TCS and Infosys had violated any labour laws -- a charge that both companies had vehemently denied in June.

With elections down the line and politics being sensed on the incident, it gradually popped up as a heated debate.
"We are proud of our robust immigration compliance program and very pleased to receive this positive determination of verification from the DOL of our technical and substantive compliance. Infosys is happy to cooperate with any future government agency inquiries to continue to demonstrate our commitment to compliance." said David Kennedy, EVP, General Counsel and Chief Compliance Officer.