Infosys may have impressive numbers but TCS still takes the cake. Here’s why 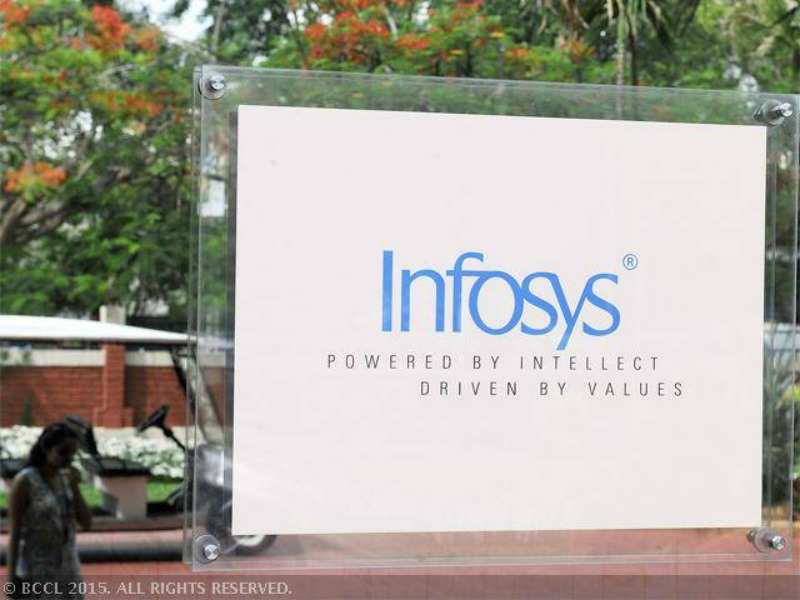 Even after posted impressive revenue growth rate for fiscal 2015-16, it was behind owing to incremental revenues.
Despite having slower growth numbers, TCS did more new business.

TCS posted incremental revenue of about $1.09 billion in fiscal 2015-16, whereas Infosys posted $790 million in actual business.

Since last five years, TCS has been consistently posting over $1billion of incremental revenue every year, the only Indian IT firm to do so.
Advertisement
TCS, last year, got nearly $2.01 billion of fresh annual business. This was nearly four-and-half times the incremental revenue of Infosys.

"While Infosys has the momentum, the road ahead is about balancing top and bottom line. Investments in industrialisation and automation have to be matched by sales execution. As TCS continues to the steal the march in terms of localization, the pendulum can easily swing again," Thomas Reuner, managing director at HfS Research, told ET.

If Infosys wants to become numero uno, it has to pack in robust numbers in next three to four years.

Advertisement
"Infosys signed large deals worth $2.8 billion in FY2016, up from $1.9 billion in FY2015. We note that the company aspires to get the wins up to $1-1.5 billion/quarter, which will help build financial predictability," Kawaljeet Saluja and Jaykumar Doshi of Kotak Institutional Equities stated.