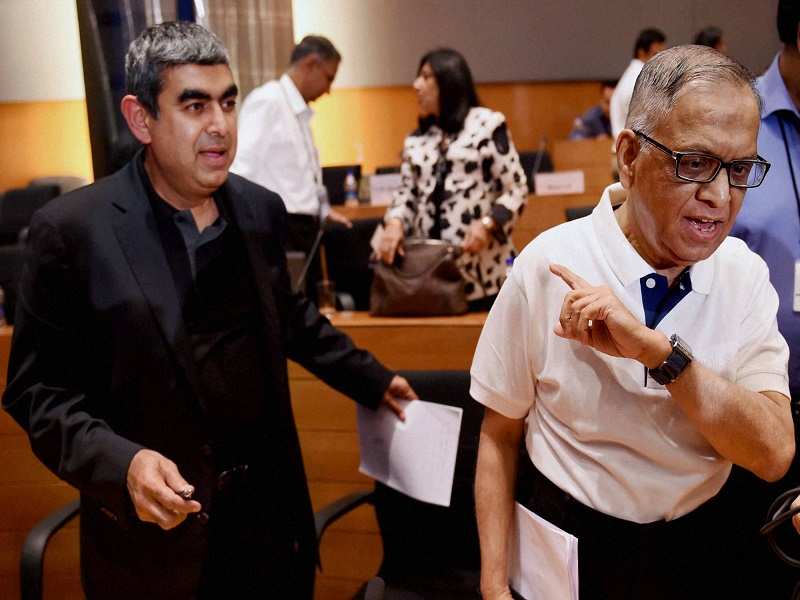 As opposed to founder N R Narayana Murthy's philosophy of compassionate capitalism to preserve the spirit of social equity, Ltd is now entering a phase where remuneration for senior leadership would go to new levels.

Vishal Sikka, the first non-founder CEO of Infosys, who was brought in to put the IT giant back on track, has been doing well for the company ever since then. The fortunes of the $9.5 billion company have now been lifted, despite the fact that it was struggling to grow till two years back. In FY16, Infosys revenue rose 9.1% to $9.5 billion, however, it grew 13.3% in constant currency when currency fluctuations are considered.

Advertisement
For these efforts and results, Sikka will take home a new overall compensation of $11 million from the current fiscal, including a base salary of $1 million, $3 million in variable pay, $2 million in restricted stock units (RSUs) and another $5 million in stock options based on the company’s performance. This compensation revision has coincided with his tenure being extended by another two years up to 2021.

However, this extension was not agreed upon by some of the promoters, who withdrew from voting on this resolution, while also arguing that his new remuneration was way against the company's long held beliefs.

Advertisement
Also read: Infosys employees will get an average salary hike of 6 to 12% this year

Infosys, however, declined from sharing any details of executives' compensation.