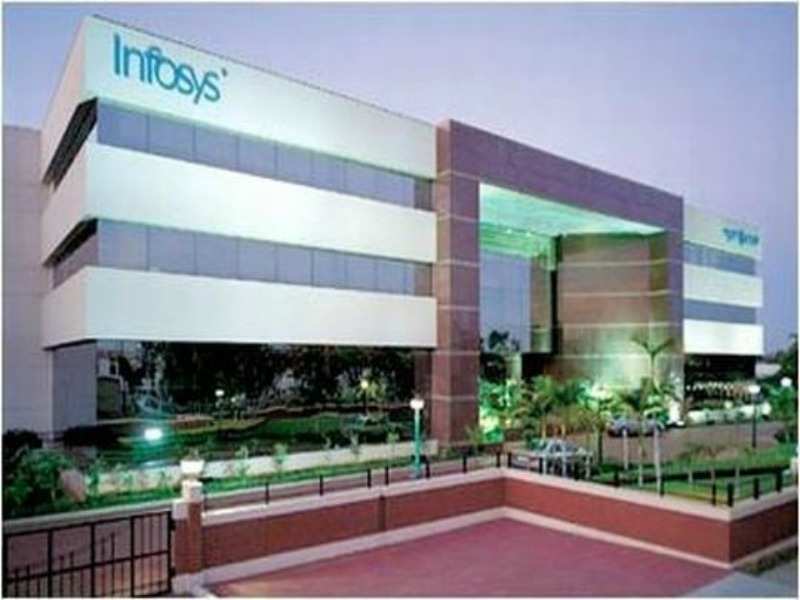 Infosys has partnered with its customer General Electric to build solutions in the Internet of Things (IoT) space.

India’s second largest software exporter said it would form partnership with other clients also to build solutions in IoT space that would be designed to help solve issues related to efficient for industrial companies and others.

This move by comes at a time when is doubling down on , which refers to the integration of appliances and machinery with sensors and software that are networked.

"The is about dissolving the layers of complexity and the intermediaries that create distance between the point of manufacturing and the point of consumption, between understanding and preventing points of failure in the manufacturing process, in machines or in critical processes, and between what the customer wants and what is delivered," Infosys Chief Executive Vishal Sikka said in a statement.

General Electric is one of the largest customers of Infosys and is pumping hundreds of millions of dollars into building its capabilities in the area of industrial internet.

Advertisement
In this regard, it is hiring top data scientists and programmers and partnering with startups.

GE has doubled down on software and started building more intelligent systems.