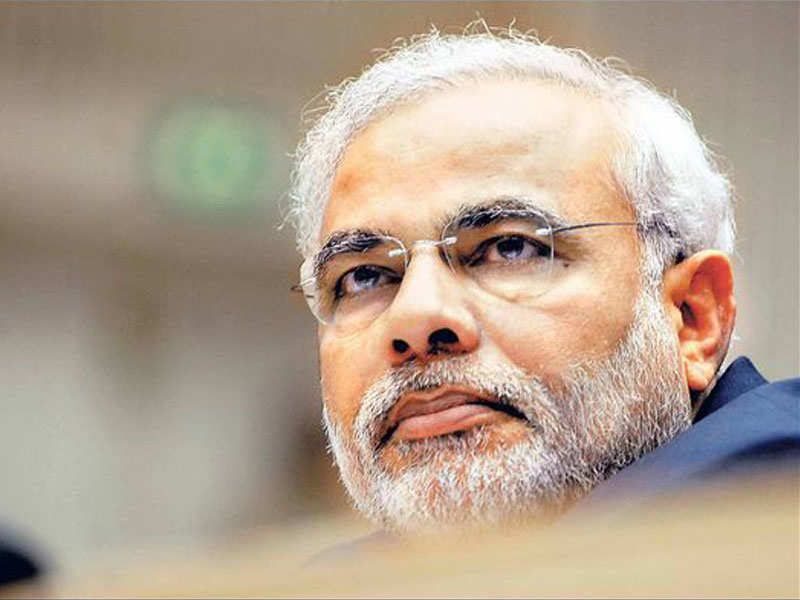 Ever since Narendra Modi took oath as India’s Prime Minister, one area which took most of his attention was international relationships. After visiting multiple countries now, it’s who is hopeful. Iran hopes that the Indian PM will visit Tehran to draw up a joint strategy over geo-political challenges and set up joint ventures worth billions of dollars in the petrochemicals, fertiliser and surface transport sectors.

As per the media reports, Iranian Ambassador has already sent an invite to PM Modi. "We hope that it materializes soon to give the required impetus to bilateral ties and to firm up a strategic partnership," Ansari said, adding that Modi and Iranian President had a "useful meeting" in the Russian city of Ufa on the sidelines of the Shanghai Cooperation Organization (SCO) summit.

Praising India’s efforts for extending help to Iran during the sanctions regime, which is now coming to an end with an agreement on Tehran's nuclear program, Ansari said, “It has brought us together. India opened a credit line which helped in easing economic pressure on the regime," adding that India's dues of $8 billion can be utilized for setting up major developmental projects in Iran.

Advertisement
"A great potential of cooperation exists between India and Iran. Iran offers access to India through the Chahbahar and Bandar Abbas ports and through the north-south corridor to Central Asia, Afghanistan, , the Caucasus region and even Turkey,” he added.

The envoy also said that India and Iran shared similar views on Afghanistan.

Talking about the nuclear deal, which has been signed by Iran with six big powers, the ambassador said that Iran always stated that its program was for peaceful and civilian purposes.

Advertisement
Ansari also claimed Iran has always opposed military solutions and that Oman and Quatar has endorsed the deal while still has some reservations. The envoy assured that every effort would be made to engage with the kingdom and remove its misgivings.

"The nuclear accord is a great historic development. This development has taken place when the regional political and security situation has worsened. Afghanistan, , Yemen and Libya are in turmoil. It has been proved that military means have offered no solution to the crisis in the Middle east and other regions. The need of the hour is to face the threat of the ISIS (Islamic State), which is erasing borders and trying to create a Calaphite regime. We need strong determination as well as cooperation to eliminate this menace," the envoy said.

On Syria, he said that Russia and the United States, along with Iran, are drawing up a new plan to end civil war in the country. "One-third of the Syrian population has fled to neighboring nations. It is time to solve this issue realistically," he said, adding: "The new plan is likely to be placed before the UN very shortly."