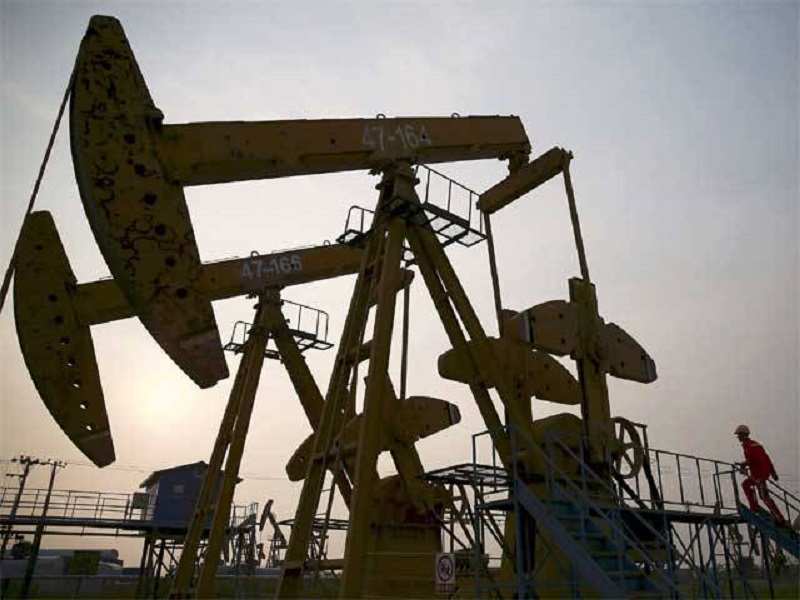 Advertisement
After two years, stops one of most important privileges to India. Iran has ended free shipping of crude oil to India and has asked refiners like Mangalore Refineries (MRPL) and Essar Oil to arrange for freight, Oil Minister said today.

Iran had in November 2013 offered free delivery of crude oil to Indian refiners as tough Western sanctions crippled its exports. With shipping lines refusing to transport Iranian crude for fear of being sanctioned, Iran used its shipping line for the delivery and did not charge for transportation.

"From April 2016, NIOC has informed oil-importing companies like MRPL and Essar Oil that the future delivery would be based on Free on Board (FOB) basis and the freight has to be arranged by the buyer," Pradhan said in a written reply to a question in the Rajya Sabha here.

FOB is a trade term requiring the seller to deliver goods on board a vessel arranged by the buyer.

During the last two-and-a-half years, Iran sold Indian refiners crude oil on cost, insurance and freight (CIF) basis. CIF is a trade term requiring the seller to arrange for the carriage of goods by sea to a port of destination.
Advertisement

Pradhan said the National Iranian Oil Company (NIOC), however, has agreed to provide vessels and insurance till such time Indian companies are able to arrange the same.

Iran came out of western sanctions in January and has since then made several changes in the way it trades its vast oil.

Besides ending free shipping, it has terminated a three-year-old system of getting paid for half of the oil dues in rupees.

"NIOC has asked for all the payments in euros," he added.

Iran wants all bills raised from April to be settled in euros and the nearly $6.5 billion that refiners like Essar Oil and Mangalore Refinery and Petrochemicals Ltd (MPRL) owe it in past dues, to also be cleared in euros.
Advertisement

Since February 2013, Indian refiners like Essar Oil and MRPL paid 45% of their import bill in rupees to the UCO Bank account of the Iranian oil company. The remaining has been accumulating, pending finalisation of a payment mechanism.

With the lifting of sanctions, the payment channels will reopen and Iran is seeking the pending dues in euros.

Iran has accumulated about Rs 12,000 crore in the UCO bank account which it could use to make payments for imports of steel and other commodities from India.

"In the international market, contracts for supply of crude oil are negotiated on FOB or CIF basis. Hence, the cost of import of crude oil from Iran during 2016-17 will depend on the negotiated terms and conditions between NIOC and Indian oil companies," Pradhan added.
Advertisement