Is Delhi’s ride-share frenzy worth it? 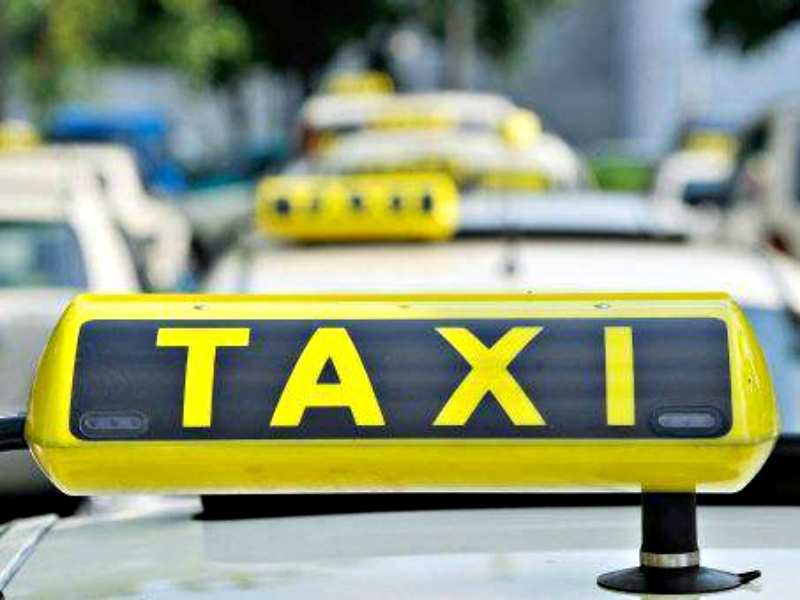 India is justifiably in frenzy over its capital’s deadly air pollution levels, and taxi aggregators are more than happy to milk Delhi’s already controversial odd-even policy. The country's only profitable online cab service Meru today jumped onboard to offer a ride share option in Delhi NCR. With days to go, every player in the business is projecting ride share as an ‘eco-friendly’ option to solve Delhi’s crisis situation. Don’t believe me? Hear it from them.

Ishan Gupta, Category head, Shared Mobility at said, “We are cognizant of the fact that 13 of the top 20 most polluted cities in the world are in India, with vehicular pollution being the major source of pollution.” Uber was not left wanting either.

The company stressed that in its first eight months in LA, passengers did over 5 million carpool trips, cutting the carbon dioxide pollution by 1,400 metric tons.

Ruchica Tomar, Uber’s Spokesperson said, “The government has taken a number of bold steps to deal with the problem of congestion and pollution but we believe that we all can do more to drive change in our cities by getting more people into fewer cars.”

While ride-sharing must be encouraged, here’s the point. The idea that it will drastically reduce Delhi’s pollution is false. A recent study found that pollution from commuter vehicles account for only 2.5% of Delhi’s overall pollution. ( Source)

What more, while the overall taxi business is estimated at a whopping $7.5 billion by 2022 with a healthy 30% growth rate, most operators would also agree that it’s too early to put a deadline to when ride share might be profitable.

"Any new concept comes with a minimum bleed of 12-18 months. We've strong investors who back our decision, and we're happy to bear it", Siddhartha Pahwa, CEO, agreed.

So if to bleed or not to bleed is not the question, why are taxi operators investing money and time into a scheme that is at such a nascent stage? You see the stakes are high, and the clientele huge. That’s exactly why they’re willing to take the gamble…and of course because they’re concerned citizens. Of course.

Coming back to Meru, all of its 1500 cabs operating in Delhi NCR will now allow ride share. The company will ramp up its fleet by 20-30% to cope with the upcoming demand. It also plans to roll out ride share across 10 cities by mid 2016. A senior official said the company might extend ride share to its Eve and Genie variants too.

The bottom-line is that if I'm getting my cab 30% cheaper, I'm game! I’m sure any Indian will be.

Is that all we can do to solve Delhi’s pollution? Think. India, think.