Is the Indian working woman living in ‘fool’s paradise’ where her salary is concerned? 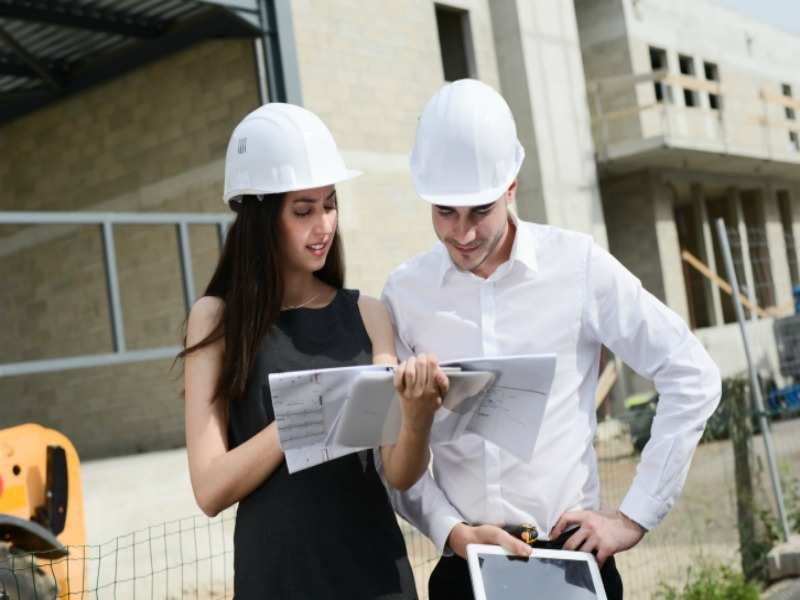 Around 61% working Indian women have a perception that they earn the same salary as men doing the same work. However, if we glance through the World Economic Forum data, the claim is contrasting.

As per India findings of a poll across G-20 nations by the Thomson Reuters Foundation supported by the Rockefeller Foundation, nearly 61% Indian women think their income is at par with men and women in Saudi Arabia also share a similar sentiment.

But, the data shows that India and Saudi Arabia came last in G20 on a female-to-male ratio on earned income.

Not only this, it was found that Indian women faced greatest workplace inequities and were least likely to speak out.

Harassment at work is faced by one-third of women in G20 countries and 27% of women in India said they had been harassed at work; of those harassed, 53% said they would always or most of the times report it.

Over 9,500 women were polled by independent polling agency Ipsos-Mori to offer insights into the way women feel and how they fare in the workplace.

In line with global findings, nearly 57% Indian women said the biggest concern for them was balancing work and life. The second one was flexible working, while 40% felt that men had better access to jobs and 61% women in India felt they can have a family without damaging their career.

Meanwhile, majority of younger women feel they can have children without damaging their career and are confident they have the same chance of being successful as men in starting their own business.