It’s gonna be a happy new year! Ecommerce players set to rake in the moolah in 2016! 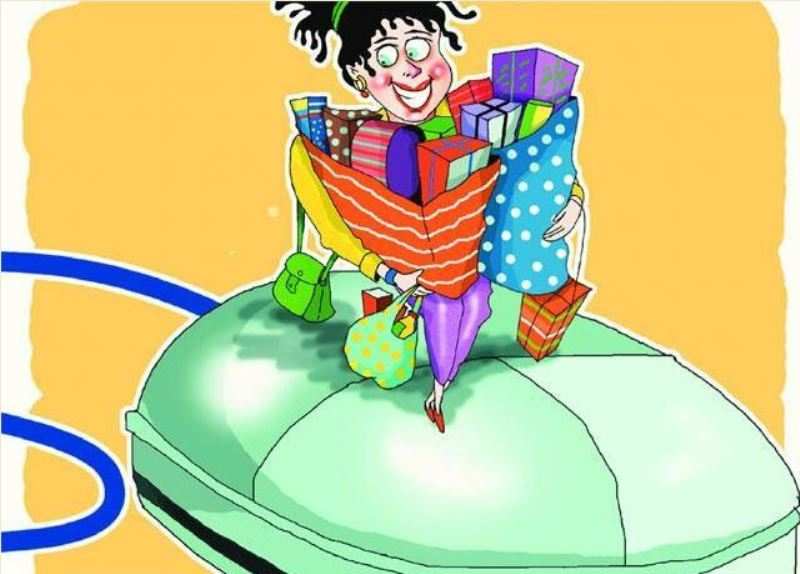 It’s gonna be a happy new year! players set to rake in the moolah in 2016!

The year 2016 is bound to make eCommerce players happy. While the online retailers raked in the moolah the year that passed by, experts are projecting a whopping 67% increase in revenues in the new year. According to market analysts, the ecommerce market is expected to touch $38 billion mark in 2016 from $23 billion in the last year.

“Increasing internet and mobile penetration, growing acceptability of online payments and favorable demographics has provided the e-commerce sector in India the unique opportunity to companies connect with their customers”, said DS Rawat, general secretary of Assocham.

Advertisement
The industry unprecedented growth can be attributed to the rapid rise in mobile commerce, which is likely to contribute nearly 70% to the total revenues. However, the factors that resulted in this growth include aggressive online discounts, convenience and wider and abundant choices. Statistically, one out of three people use mobile phones to shop online.

In terms of cities, our major orders last year from Mumbai, Delhi followed by Ahmedabad, Bangalore and Kolkata.

The products that were most purchased online included apparel, footwear followed by accessories. And this pattern will continue in 2016 as well. This is apart from mobile devices and other electronic products that consumers preferred to buy online. In fact, going by the consumer sentiments in the market, shoppers are expected to become more niche in their demands for newer products since trust is no more an issue.

Advertisement
According to a report by ASSOCHAM, in the overall sector, the highest growth rate was witnessed in the apparel segment almost 69.5% over 2014, which is followed by electronic items by 62%. Currently, , , are some of the largest players in this sector.