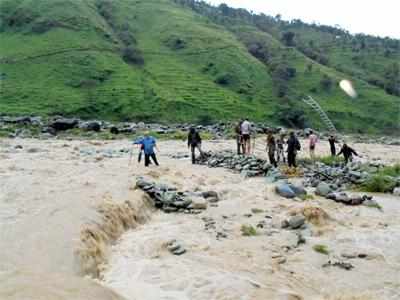 Rescue operations in J&K have been beset with two peculiar difficulties.

As waters began receding in parts of Kashmir, including , many residents began insisting they’d not leave home and move to safer places. On the other hand those desperate to be rescued attacked rescue teams for failing to attend to them first.

Floating debris, snapped wires, fallen trees and “lessthan-satisfactory” involvement of hobbled rescue efforts.
Advertisement NDRF said it had rescued about 18,600 people. CRPF claimed it had pulled out 25,000 and the over 50,000 by Wednesday . But sources conceded the enormity of the tragedy was just too huge to ensure quick relief to all.

“Water has begun receding and many refuse to leave home. They are asking for food and water wherever they are marooned. On Wednesday, we sent teams with food packets to these people and pulled out whoever was willing,” NDRF IG (operations) Sandeep Rai Rathod said. 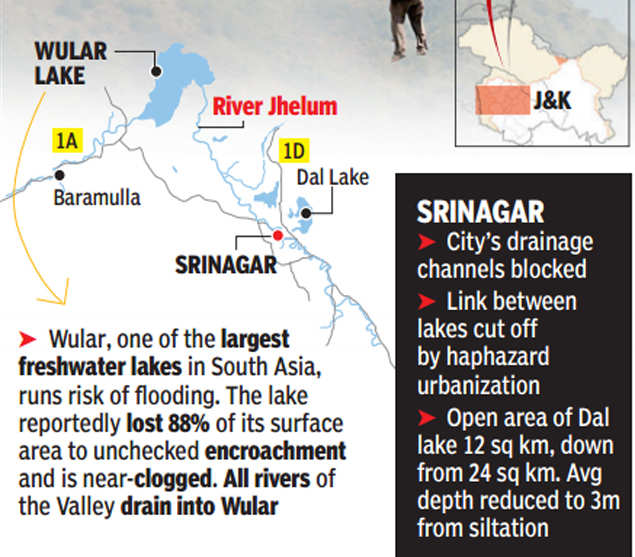 The bigger problem is the growing desperation of people stranded for days. While SOS prioritization slowed down the rescue of locals initially, now the focus on worst-affected areas is causing trouble.

Civilian volunteers with the Army are handling bulk of the rescue work as the state administration is said to be virtually crippled. CM acknowledged this.“I haven't spoken to 90% of my cabinet because of the communication breakdown,“ he told Times Now.
Advertisement 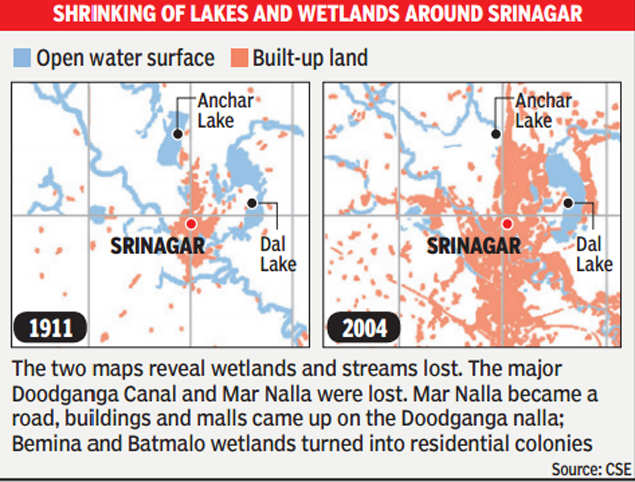 NDRF has marked out areas where people are worst affected and prioritized rescue there. “The way to these areas is through the lessaffected zones. Here too people are marooned and when they see boats whizzing past not heeding their calls first they get annoyed and attack us. A couple of our jawans have been injured in such attacks. Everybody wants to be rescued first," said a senior NDRF .

“Trouble is it's the state administration's job to navigate us to the right areas and protect forces from such attacks. But state officials themselves are grappling with the with their own families marooned," said another officer involved in rescue operations.
Advertisement 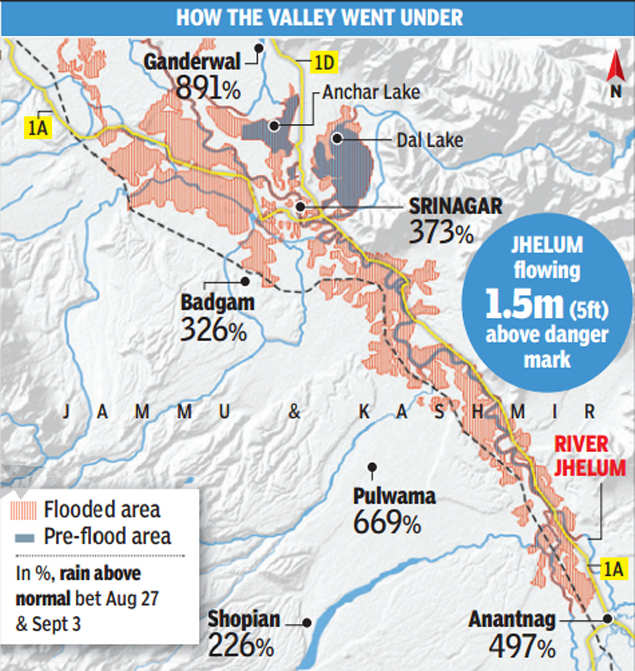