Jabong has no buyers, not even at the unbelievably low price of Rs 663 crore 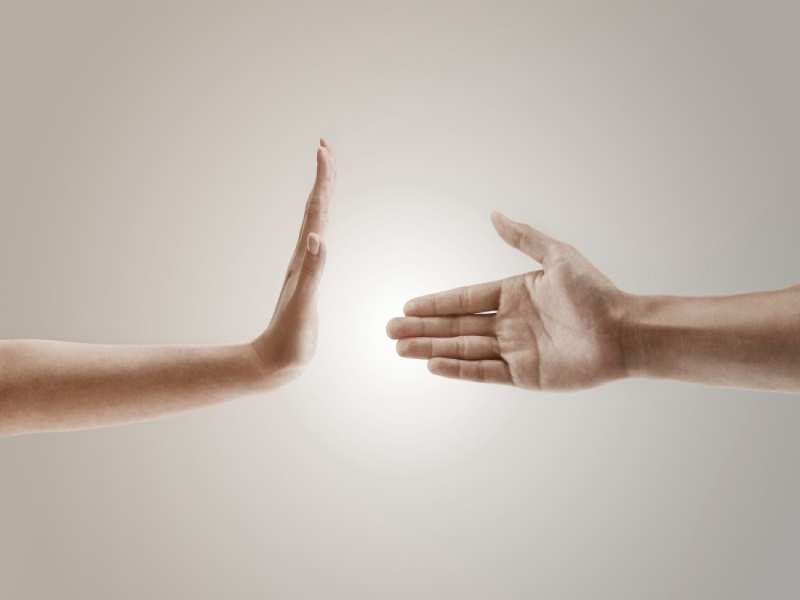 , which used to lead India’s online fashion portal, has been on the block for over a year, trying hard find a buyer even as its investors have drastically dropped the asking price.

The firm, which was backed by Rocket Internet, saw a major drop in sales and cut losses in 2015. The investors have now settled for an estimated price of $100 million, which is unbelievably low from around $1 billion, the amount that it had sought during talks with Amazon India in 2014, a deal that didn’t see the light of the day.

Even though Jabong was founded under Rocket Internet in 2012, it’s the Swedish investor Kinnevik that is asking for a sale. Kinnevik owns a big stake in Jabong's parent company Global Fashion Group.
Advertisement

"They (Rocket Internet and Kinnevik) just want to park the company somewhere, find a home for it," said one person aware of the matter. "But there are no buyers yet."

It was earlier this month that Rocket Internet sold another of its India portfolio companies, the furniture portal Fabfurnish, to 's Future Retail for around Rs 11 crore.

Jabong was not only in with Amazon India for a possible buyout, but also with several other Indian online marketplaces. In fact, in 2015, an offer to buy Jabong at around $200 million in 2015 was rejected, a source told ET.
Advertisement