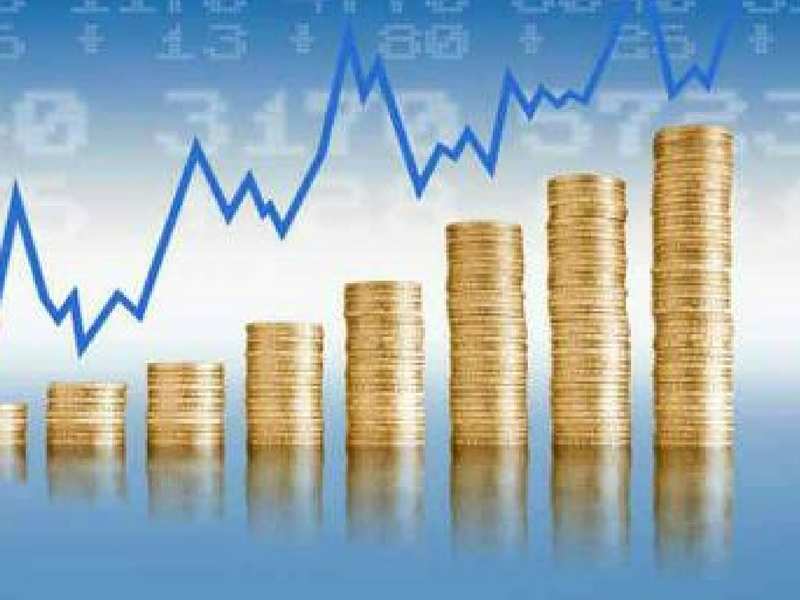 Finance Minister Arun Jaitley hopes that the Reserve Bank (RBI) will keep in mind the decline in retail inflation while deciding on interest rates at its policy review meeting on October 4.

"I expect when the policy review takes place next month then RBI, and hopefully if MPC is constituted by then, they will collectively keep all these factors in mind," he told the media when asked if declining inflation leaves room for rate cut.

The cooling of retail inflation and 2.4% contraction of factory output in July has revived hopes for a rate cut by RBI in its next policy meet on October 4 to boost growth.

Moving towards the new regime, the government had in July notified 4 % inflation target for the next five years, based on which the monetary policy committee (MPC) would take its decisions going forward, reports the agency.

It also provides for a margin of plus or minus 2 per cent in this target, thus fixing the upper tolerance level at 6 % till 2021. MPC will set interest rates by majority, with a casting vote for the central bank governor in the event of a tie. Out of six members of MPC, three will be from RBI - the Governor, who will be the ex-officio Chairperson, a deputy governor and an executive director.
Advertisement

The other three members will be appointed by the central government on the recommendations of a search-cum-selection committee, headed by the Cabinet Secretary. Government is yet to name its nominees on MPC.

Next StoryOne of the most 'compelling' growth stories on the planet
Popular on BI
1
Decades ago, 9 Russian hikers mysteriously fled their tent and froze to death. A new study sheds light on the cold case.
2
CEOs like Google's Sundar Pichai and Microsoft's Satya Nadella are among the most overpaid CEOs, according to a new report
3
Coinbase says the entire crypto market could be destabilized if Bitcoin's anonymous creator is ever revealed or sells their $30 billion stake
Latest Stories
Trending News
Buying Guides
One of the most 'compelling' growth stories on the planet
STOCKS SLIP: Here's what you need to know
TOM LEE: Newton's law of motion is saying 'buy stocks'
Popular Categories
Trending Right Now
More from our Partners