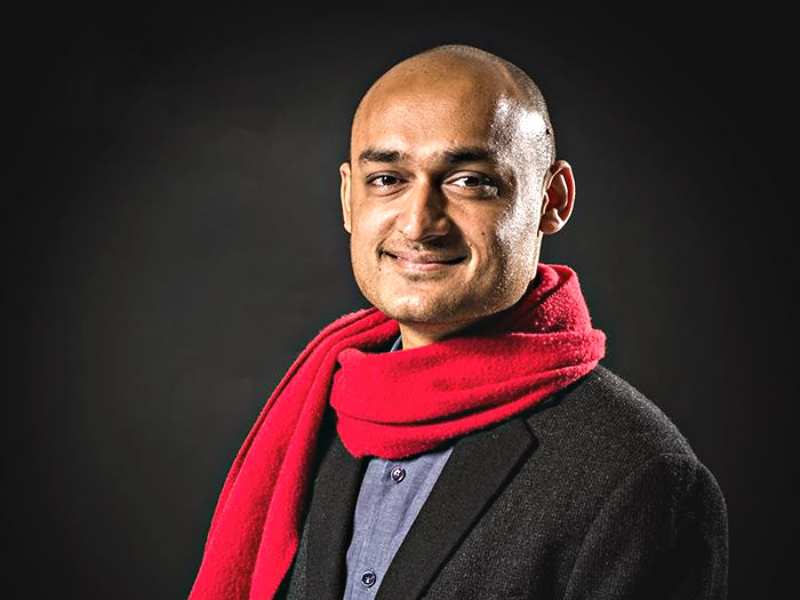 He has re-launched into , an area-specific category that has spelt the death for many an Indian entrepreneur. He claims to be making profits from day one, and will stop the day he doesn’t. While people know him primarily as the co-founder of an auto-hailing business, he’s planning something else on the sidelines.

At a time when everybody’s abandoning ship, you’ve re-launched into hyper-local. Why?
Advertisement
Everybody thinks hyper-local is dead because a few startups failed. The reason they failed is that they were doing the business wrong. We know the right way, and we’re going ahead with it.

What is the right way?
Most startups had a utopic idea that anything and everything would come to your doorstep. The pain-point wasn’t really there. It’s there for fresh produce. The only way to get farm fresh produce is to visit the local vegetable vendor, who’ll overcharge and give you bad quality.

It’s also not cheap to deliver stock. When you have somebody on your payroll making only 5-6 deliveries, you have too much of dead cost. This can be done by us as we have a lot of density.
Advertisement

Jugnoo isn’t positive because of burn by and . They burn so much money in taxis, it has to trickle down in some capacity to us. You have to keep autos cheaper than taxis, so we have to burn (cash) as well. You can’t avoid that. They’ll have to stop the bloodbath for us to stop.

Advertisement
However, we’re not burning in the magnitudes of Ola and Uber, so we’re better off.

Do you see the bloodbath ending anytime soon?
The way things are going they (Ola and Uber) are not going to end this anytime soon. Cartelization has to happen. However, India won’t have one company ruling the entire market. The question is who gets a bigger share.

Where do you see the majority of your revenue coming from?
Advertisement
5 years down the line I think it’s going to be Fatafat. However, in the next 2 years Jugnoo is going to be the biggest. It’s a matter of time and scale. Fatafat scales slower, but the ticket size is bigger and the frequency quicker. Autos scale faster, but it’s a low ticket size, highly competitive business.

It’s like the McDonald's Rs. 25 Burger. I lose money on every burger I sell, but the traffic I get can be monetized.

Do you have a deadline for the cash burn?
My Rs. 25 burger will not stop. The strategy is to ensure my other businesses make enough money. My business will be overall positive in 3 years even if Ola-Uber keep burning.
Advertisement

My aim is to ensure the other two channels make enough money, and let Ola-Uber burn. I don’t care. As a company I need to make money.

What’s the plan with the auto business?
It’ll get me cheap customers and the logistics network for my other businesses.

Advertisement
If I have 100,000 autos at my command, I’ll be able to do the cheapest delivery in the entire county. That’s the aim.

Are you looking for funding?
We are, always. However, we have a bigger runway than Ola. We can live for the next 18 months, so we’re not desperate. We want to wait for the next 2 months, and raise some money on our own terms. Maybe around $30-50 million.