Kangana in a double role again; this time in Katti Batti 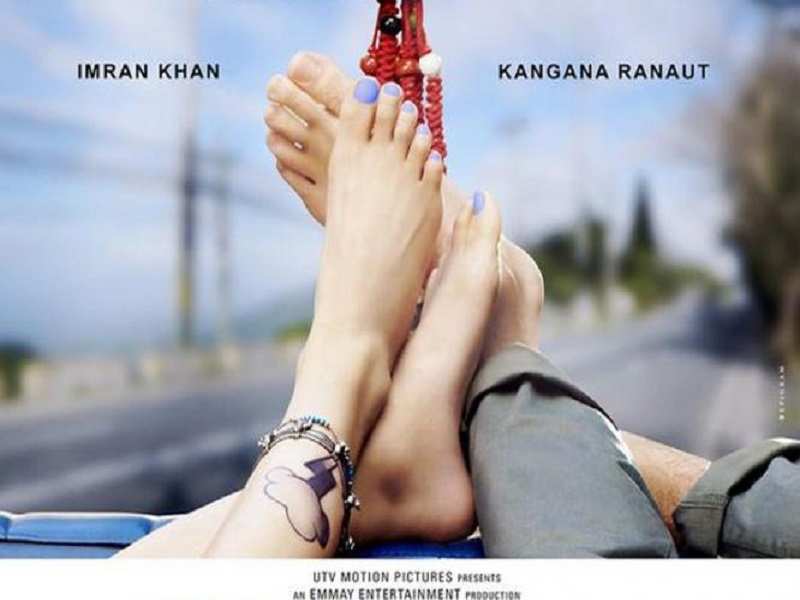 The world hasn’t gotten over Tanu and Datto yet, but doesn’t want to stop there. The girl, who is at the pinnacle of her career after the stupendous success of her latest release Tanu Weds Manu Returns, would once again be seen in two avatars. However, this time, we would see her as Payal and Bijlee in ’s next love story .

The movie also stars who has been missing from action since 2013 when his Gori Tere Pyaar Mein was released. Talking about Katti Batti, not much has been revealed about the plot of the movie, other than the fact that it’s going to be a love story. The shooting of the movie began in September last year, and Kangana was heard praising the idea and philosophy of the movie.

Advertisement
We also told you about Kangana turning a director for Katti Batti, handling the camera for the first seven minutes of the movie.

She has been in the industry for almost a decade now, but the kind of appreciation that Kangana Ranaut is getting these days has been astonishing. Ever since Queen released and the national award that followed its release, this Revolver Rani has been ranked as one of the top actresses in .

Advertisement
Image courtesy: Nikhil Advani Twitter
NewsletterSIMPLY PUT - where we join the dots to inform and inspire you. Sign up for a weekly brief collating many news items into one untangled thought delivered straight to your mailbox.
CAPTCHA: