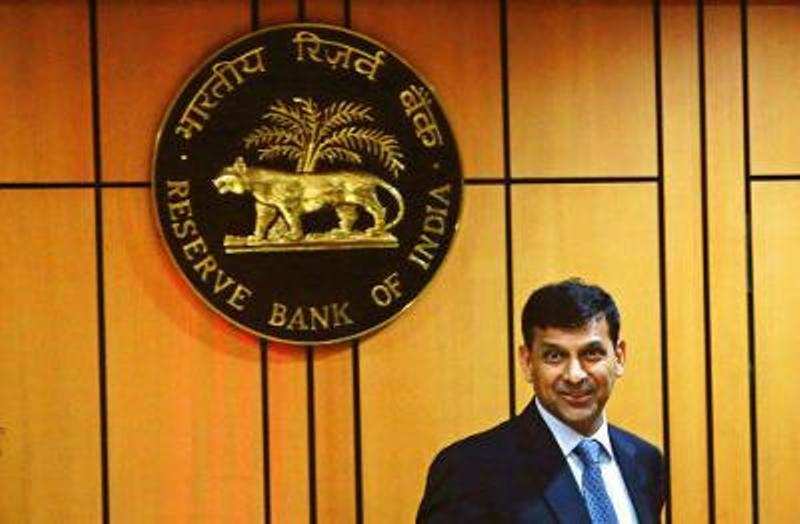 Continuing its stance on the monetary policy, the Reserve Bank of India has kept the unchanged at the fifth bi-monthly Monetary Policy Review meet. Clarifying his stand, governor, Raghuram Rajan, stated that any change in the policy rates would have been ‘premature’.

“On the basis of our assessment of the current and the macroeconomic situation, it has been decided to keep the policy repo rate under the liquidity adjustment facility (LAF) unchanged at 8%. The cash reserve ratio () of scheduled banks remains unchanged at 4% of net demand and time liabilities (NDTL),” said the 23 rd RBI governor.

He asserted that although there has been a decline in the headline inflation, the fact that there is still uncertainty regarding the momentum of the inflation. He further added, “However, if the current inflation momentum and changes in inflationary expectations continue, and fiscal developments are encouraging, a change in the monetary policy stance is likely early next year, including outside the policy review cycle Advertisement
Elaborating the current scenario of the Indian economy, Rajan revised the inflation rate in Consumer Price Index at 6%. The RBI expects the prices of food produce such as cereals, oilseeds and pulses to go up, keeping in mind the El Nino effect on the monsoon, which may adversely impact the Kharif production estimates.

“Risks from imported inflation appear to be retreating, given the softening of international commodity prices, especially crude and reasonable stability in the foreign exchange market. Accordingly, the central forecast for CPI inflation is revised down to 6% for March 2015,” stated Rajan.

In its medium-term projections, the apex bank has forecasted that fuel prices will remain unchanged as the global crude prices is expected to continue with their current momentum. The central bank has also projected that the economic activities could pick up if the government successfully implements policies that will enable investments and remove infrastructure hindrances.
Advertisement

“…These conditions could enable a pick-up in Q4 if coordinated policy efforts fructify in dispelling the drag on the economy emanating from structural constraints. The success of ongoing government actions in these areas will be key to reviving growth and offsetting downside risks…,” asserted Rajan.

Commenting on RBI’s stance, Kuntal Sur, economist and partner at , told BI India, “We had expected the rates to remain constant keeping in mind the governor’s fixation with inflation. But we hope it does so in the next meet”.

Sharing a similar sentiment, Shobhit Agarwal, managing director, Capital Markets, added, “Most of the Indian developers are carrying highly levered balance sheets. In such a scenario, the industry would have welcomed a rate cut. However, the rate cut will had a positive impact only if the banks prefer to transfer the benefit to the developers.” Advertisement
Image: Indiatimes.com

Next StoryIndia Lacks Discipline: Asoke Laha
Popular on BI
1
Archaeologists unearthed 27 sarcophagi in an ancient Egyptian city of the dead. They've been sealed for more than 2,500 years.
2
Why A US Aircraft Carrier Is A Dominant Force, In 41 Pictures
3
Reliance Jio is now twice as valued as Airtel that is down 25% from its peak in May
Latest Stories
Trending News
India Lacks Discipline: Asoke Laha
Govt Sets Up Committee To Boost Credit Supply To MSME Sector
Arun Jaitley Bats For A “Friendly Tax System”
Popular Categories
Trending Right Now
More from our Partners