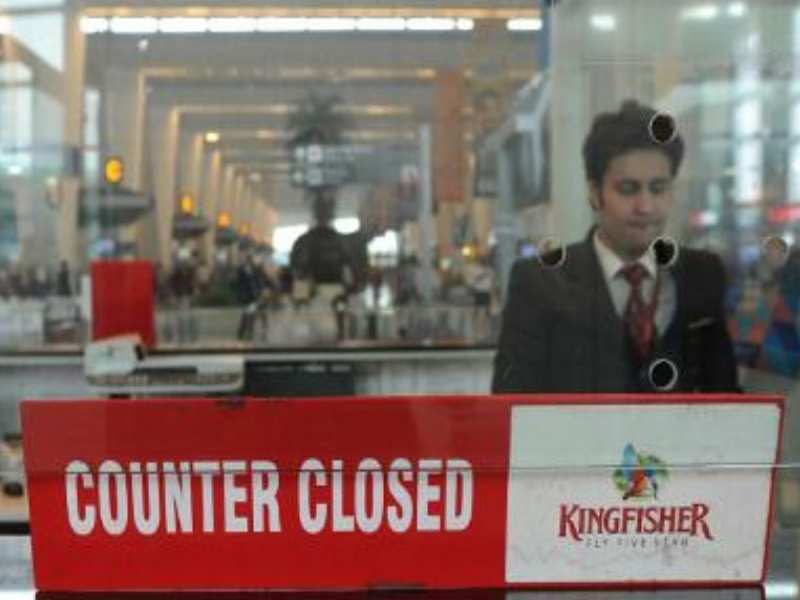 In a letter to the Bombay Stock Exchange (BSE), has said that it was wrongfully declared as wilful defaulter by state-run United Bank of India (). The beleaguered carrier had received a letter from BSE, seeking clarifications regarding the wilful defaulter tag given by the bank.

“Thereafter, UBI while granting the company’s request for a personal hearing which UBI was obliged to grant under the master circular for wilful defaulters issued by the Reserve Bank of India refused the request of the addressees to the notice to be represented by the external legal counsel at the personal hearing. The company filed Writ Petition No 19247 of 2014 against UBI in which learned single judge of the Hon’ble Calcutta Court…dismissed the company’s plea for representation through external legal counsel at personal hearing…On the very same day, when Hon’ble Calcutta High Court dismissed the plea, Hon’ble Delhi High Court in another writ petition…filed by the company against Punjab National Bank, held that the company should be allowed external legal representation at the personal before Punjab National Bank,” stated the letter dated 9 September 2014.

The management, in the letter, further added that the company had filed for a special leave petition (SLP) in the for the same but the petition became ‘infructuous’ after UBI declared the company and its directors as wilful defaulters.
Advertisement

“…despite pendency of the SLP which was brought to the notice of UBI by the advocates of the Company with a request to defer the hearing till the SLP was heard and decided by the Hon’ble Supreme Court of India, UBI proceeded to convene a personal hearing on 1st September 2014, and in spite of the absence of any representation on behalf of the company and its directors, proceeded with the hearing and declared four of its directors as wilful defaulters on the very same day…” the management said in its letter.

The management also mentioned that they are in the process of taking a legal action against UBI. It should be noted that the next hearing for the airline’s SLP is scheduled on 14 October in the Supreme Court and the company has already contested the wilful defaulter tag in the court.