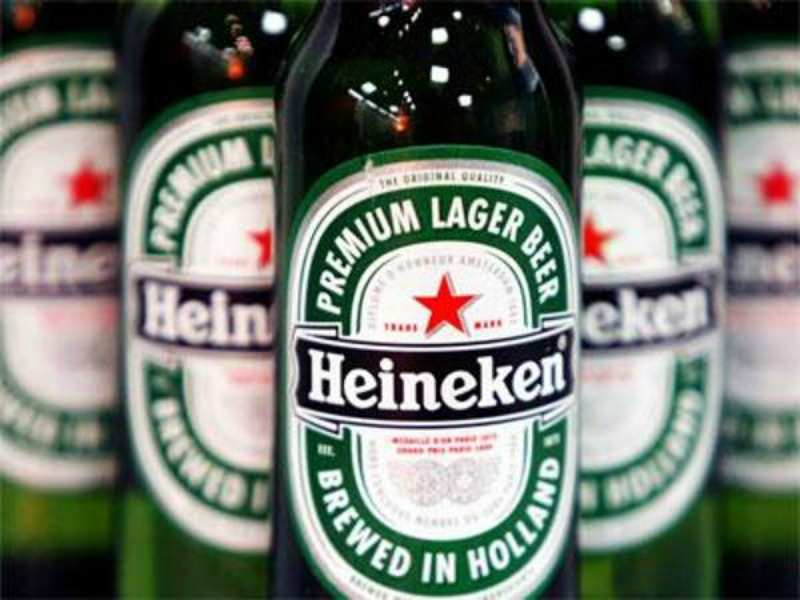 The (USL) exited all non-core investments in and sold 85 lakh shares to , which will now give it leverage to managing affairs of India's largest beer producer.
Advertisement

Now, the Heineken's stake in United Breweries (UB) has increased from 39% to 42.1%. This deal will give Heineken an upper hand over in running the company.

"It clearly shows that United Spirits is going quick on sale of non-core assets. The next target is going to be the IPL cricket team. The company can raise up to Rs 2,000-2,500 crore in the next two years," Abneesh Roy, an analyst at Edelweiss Securities, told ET.

However, Mallya is not in any danger of losing control of his firm as he will continue to hold 37.5% and the two partners will have the same shareholder rights.

Advertisement
But Heineken could dictate company’s business plan as it has higher shareholding.

The exit came after Diageo had asked Mallya to quit as chairman of USL revelations of fund diversion when the company was under his control.
But Mallya has refused to do so, saying that Diageo took over the company after a thorough due diligence and that it was aware of all facts pertaining to the company's financials.

A person close to USL told Economic Times that the firm was afraid it will lose its rights over these shares if lenders attach these as part of their legal dispute with Mallya over unpaid dues relating to the Kingfisher Airlines bankruptcy.