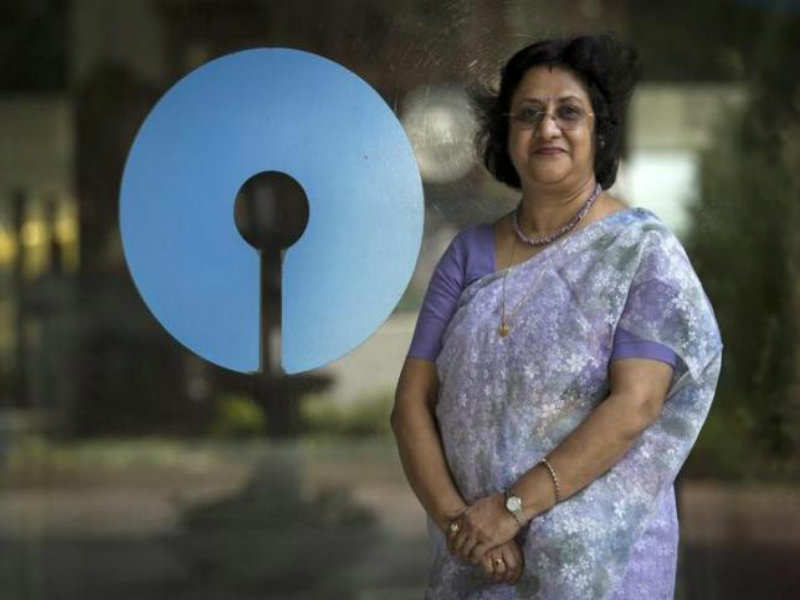 When was the deputy general manager at (SBI) in 2001, she used to wonder why the bank is spending so much to maintain foreign operations' back office overseas. She couldn't do much at that time. Now as the chairman, she worked methodically and systematically to fix problems and used technology and recovery model to transform the bank.