Know why Bank of America, Citigroup are betting big on blockchain technology 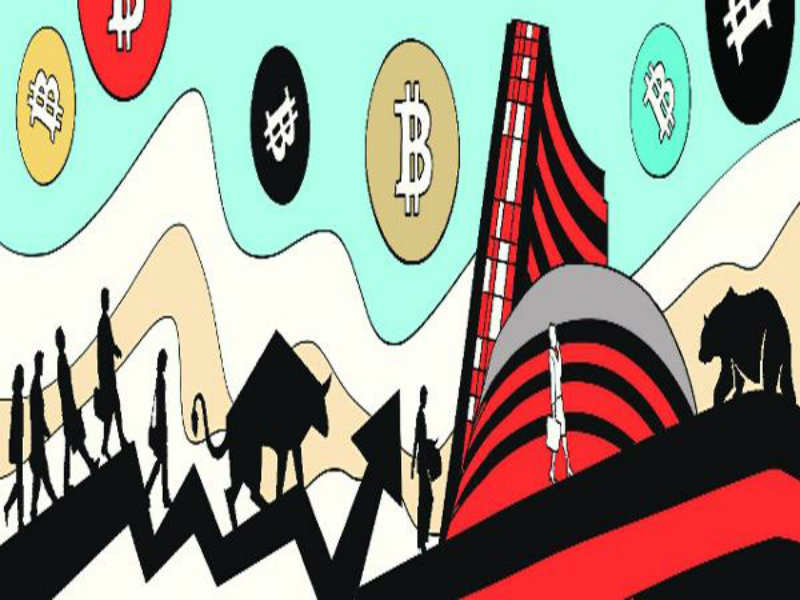 Advertisement
and Bank of America are betting on blockchain technology which is widely being seen as the biggest technology disruption in the world of traditional .

According to a senior official of the US headquartered banking and financial services company, Citigroup is looking to tap into the potential of blockchain, the underlying technology that powers virtual currencies such as bitcoin.

The company is also experimenting with the idea of its own fiat-backed digital currency that derives its value from government regulations.

Citigroup has joined other global banks such as Barclays and that are also interested in blockchain technology.

, MD of global digital strategy at Citigroup, said: "On the blockchain, there are two parts that interest us. One is, today we are one of the largest movers of money -up to $1 trillion or more on a daily basis -because we're the only bank that actually operates in 100 countries. So, there is obviously an opportunity around our own general ledgers."
Advertisement

Menon further said: "We like the idea of a crypto currency that doesn't have volatility. We are experimenting with the idea of a fiat-backed digital currency-backed by a pound or a dollar or euro as the case may be. So, there is some interest there."

The company's bet on blockchain comes at a time when the traditional banking and financial services industry is facing rapid disruption from the rise of new-age payments banks, mobile wallets and crypto currencies such as bitcoin.

"For us it's not so much about bitcoin because bitcoin is something that has very volatile value, questionable in terms of an entry in and entry out from a regulatory perspective. But if you think about the distributed ledger -that is extremely valuable," said Menon, who also heads application programme interface development at Citigroup. Traditional banks like Citi and JP Morgan are scrambling to play catch-up with new-age fintech companies that are starting to leverage blockchain technology.

A report from the International Business Times in July said, Citigroup has built its own digital currency based on bitcoin and the blockchain called CitiCoin.

According to experts, the blockchain technology is considered to be hugely disruptive since it completely overhauls the traditional methods of transacting and maintaining online records, and allows banks and people to directly exchange money without having to rely on the additional, more expensive layers of middlemen.
Advertisement

According to Menon, there is an opportunity in it. He said: "Blockchain gives you the ability to not only update a distributed ledger but settle it, which otherwise is a laborious process especially if you're doing it across multiple countries and times zones.”

He said trade finance is another area, citing the example of open-account trading."There is a last-mile hostage situation where money, documents need to change hands. So, if you use a distributed ledger to actually record ownership of title of the goods and then that changes hands based on the payments -that's a great example of how you can use blockchain technology to facilitate a trade transaction, which otherwise has been done in a very manual-intense way," he said.