Krrish: The Indian Super Hero To Get His Own Comic Strip 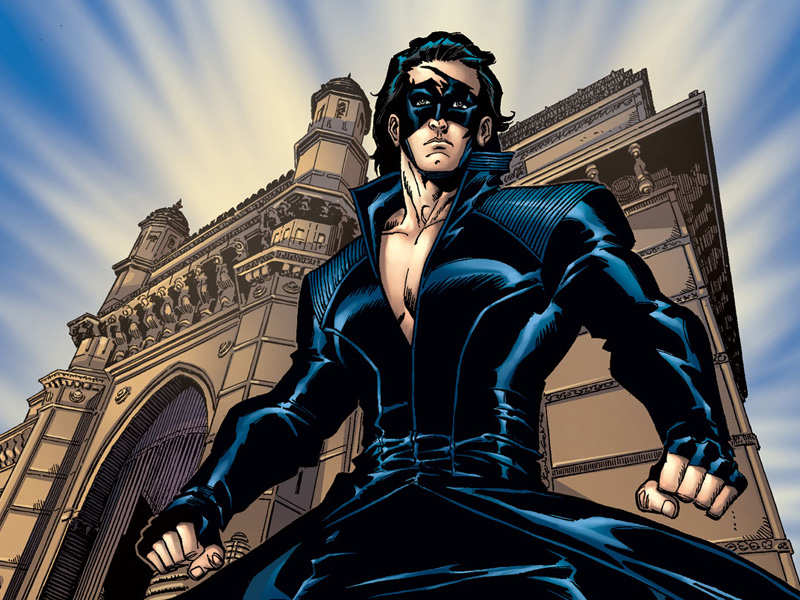 Most of us have grown up reading Superman, Batman or Tintin as far as English are concerned, and Chacha Chaudhary and Saboo, who represent the Indian smarties. But now the Indian comic genre is going to get another superhero in Krrish. Graphic India and Filmkraft Productions have announced that they will bring the comics series of Krrish, based on the popular Indian movie superhero played by .

The first , called Krrish: Menace of Monkey, will be available in stores later this year. It will also be converted into a digital comic book that will have weekly chapters and can be read through the Krrish comics app.

The team of legendary comic book creators, Tom De Falco, Ron Frenz and Sal Buscema, who have worked on leading comic book characters such as , Superman, Thor and , have been roped in to write the scripts for Krrish chapters. An international team of comics designers and animators have also been hired to portray Krrish as an international comics superstar.
Advertisement

All this seems exciting for the Indian comics reader. However, a major part of the success or failure of this comic strip superhero will depend on how the movie does in the coming weeks. There are plenty of comics aficionados who want a real Indian superhero and Krrish seems like the one who can carry the Indian torch. We hope the light shines bright for him.