Le Eco is now ambitious to reach out to global market 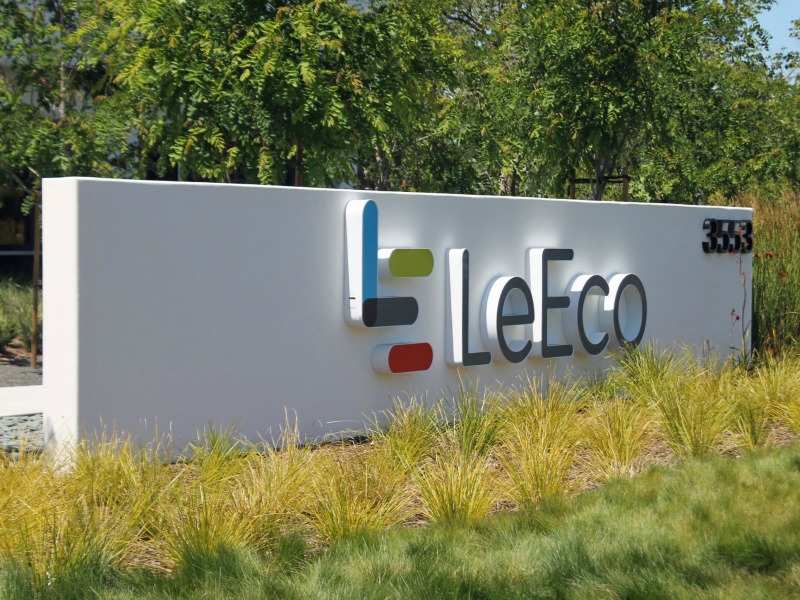 Right from a LED TV to smartphone and virtual reality goggles, has created a niche for it in the Chinese market. However China’s most expensive film "The Great Wall," due to be released in next February is being produced by by , a Beijing-based company that's virtually unheard of in the West but is planning its own invasion - of the US.

Eco is also a multi-faceted company, producing films like "The Expendables 2" and shows like "Go Princess Go," which tells the story of a 21st century playboy who travels back in time to ancient China. It operates a popular Chinese video subscription service and also makes electric cars and a smart bike (it has laser pointers, a heart rate sensor and built-in speaker).

Like other tech companies, (Le means happy in Chinese, and Eco is short for Ecosystem) dreams of weaving all these products and services together. Start a LeEco movie on your LeEco smartphone, resume it on your and finish in your LeEco autonomous car. The company hopes this vision can resonate outside its home country. At an event on Wednesday in , LeEco is showing off a selection of products, including UHD TVs, smartphones, virtual reality goggles and electric bikes, which will soon go on sale to US consumers, reports .
Advertisement

In China, LeEco sells its hardware at razor-thin margins. It derives profits from selling subscriptions to movies and television shows (some of it produced by LeEco), in addition to offering access to streamed sporting events, digital music and cloud storage.

The business model will be difficult to export to the US, since the company does not yet produce any original TV shows or movies targeted to American audiences. But the process is on. In September, LeEco recruited , the former president of Pictures' Motion Pictures Group, to join its unit in . He's tasked with replicating the global blockbusters that he produced at Paramount, including the "Mission Impossible" and "Star Trek" franchises.

According to Bloomberg news, the company also has ambitions in . It has persuaded executives from and to join its American team. Earlier this year, LeEco purchased 49 acres of land from in , where it plans to build headquarters for up to 12,000 employees. Advertisement
Alibaba, Tencent and have opened modest offices in Silicon Valley, and have made investments in US startups. However Le Eco is far different than these Chinese tech giants. In the US, consumers are too reluctant to experiment with new brands and stick to established ones. Now the game is on to see how Le Eco grows in the US, while most Chinese brands have only shown razor-thin margins.