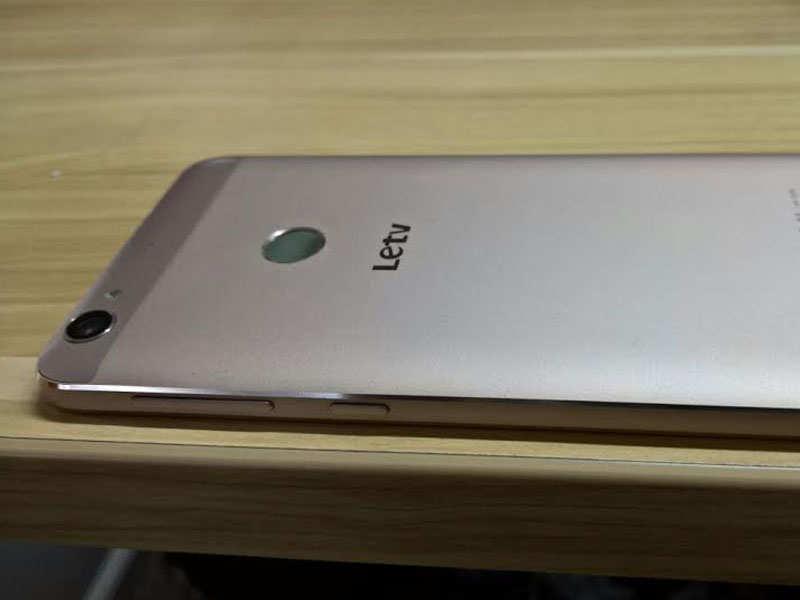 June 8th marks another milestone day in the history of ’s India journey. The highly anticipated event witnessed unprecedented success with close to 2000+ attendees including media, industry veterans and Superfans. At the packed event in New Delhi, the internet and ecosystem conglomerate unveiled its next generation Superphones, 2 and Le Max2 and its marketplace , to thunderous applause.

The event was one of the most well attended events in recent history. At the event, the video of the making of LeEco’s anthem was played which showed how delighted the music composer Pritam Chakraborty was with the CDLA experience. The anthem specially composed and produced by Pritam Chakraborty’s studio Jam8 and sung by Nakash Aziz was one of the highlights of the event.

At the event, Debashish Ghosh, the newly appointed COO for the Chief Content Marketing Business, , also revealed exciting plans for the Content business including the benefits users can avail through the LeEco Membership. The announcement that through its Premium Membership program, LeEco would also give members access to more than 50 online international live concerts starting this month was literally music to the audience’s ears. All this in addition to numerous benefits such as live music & concerts with Lossless Audio, exclusive giveaways and special events with celebrities and top entertainment talent among others.

LeEco also took the industry by storm by launching, LeMall, its marketplace e-commerce website. This is a critical step in establishing LeEco’s foot print in India since LeMall will serve as the primary channel for customers to engage with LeEco and become a part of the ecosystem through the products and services.

A day prior to the event, LeEco inked another milestone in the its India journey - its foray into the retail space in the country. LeEco has ambitious plans to set-up fully owned exclusive retail stores in top 8 to 10 cities, starting with New Delhi, Mumbai and Bengaluru along with 500 franchise stores. The company will showcase its entire product and services ecosystem at the stores; ranging from phones, TVs, VR Headsets, Bluetooth devices and power banks.

LeEco has been very swiftly consolidating its presence in India with remarkable launches and announcements that are received well by both, the industry and users.

With “complete ecosystem, groundbreaking technologies, and disruptive pricing” as the guiding principle, LeEco is engaged in a myriad of businesses, spanning from Internet-based Super TV and Superphones, video production and distribution, smart devices/accessories and large-screen applications, to e-commerce and even connected super-electric cars. The company also features one of the world's largest content libraries, comprising of movies, TV dramas, entertainment shows, sports and music, which can be conveniently viewed on LeEco products, including the Superphones, Super TVs, and in the near future, Le Autos. Breaking the barriers of industries, LeEco provides personalized products and services for an enhanced user experience at disruptive prices.