LeEco launches a one of its kind, “200 CEOs” recruitment program 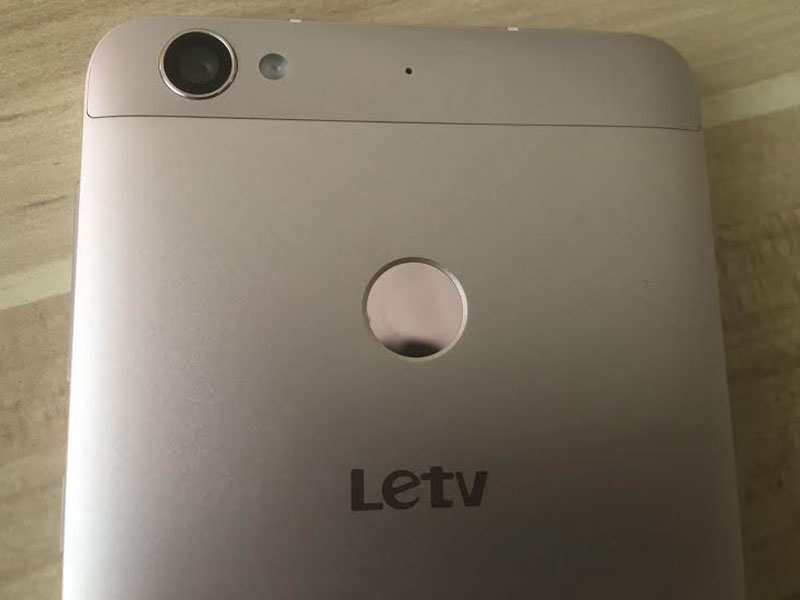 At the successful mega launch event on June 8, where LeEco unveiled its second generation Superphones, 2 and Le Max2 and marketplace e-commerce website, , LeEco also unveiled the first of its kind customer engagement, “CEO Program”. As part of the program, LeEco will be - Chief Experience Officers who will be the lucky few to become the early adopters of – Le 2.

The CEO is an unprecedented campaign both in terms of scale and nature undertaken in India so far.

The application for the will open at 12pm, June 15, 2016 and will close at 10am, June 20, 2016. All applicants will be required to visit LeMall.com at 12pm, June 20, 2016 and secure their position as a LeEco CEO. So here’s your chance to apply for the position and bag your seat in the board room on the 20th of June as the first 200 applicants only will be the lucky ones to become a, “LeEco CEO”.
Advertisement These 200 Chief Experience Officers will get the phone free of charge, together with a privilege card which will offer numerous benefits to users. In addition, the Superphone will come with industry’s first Type C CDLA interface replacing the age-old 3.5mm headphone port.

The registration window will be opened on LeMall.com (LeEco's marketplace e-commerce website), and users can also be seamlessly redirected to LeMall.com through LeEco’s official Facebook and LeMe Community. Early adopters will need to scramble to get one “CEO” position.

The company has also announced the first flash sale of its newly launched Le Max 2 on June 28, 2016, and Le 2 in early July, while the registration of both models will kick off on June 15 on both and LeMall.com.

LeEco has its unique way to interact with its customer base and Superfans. It follows the ‘Customer always comes first’ model that is based on Consumer Planning to Consumer Model (CP2C) philosophy. The 200 Chief Experience Officers (as the company calls them) will be the lucky ones to get their hands on the company’s recently launched Superphone, Le 2.

LeEco also gives the “CEOs” not only a chance to access its new OTAs, but also make them an important part of its Pre-OTA Beta testing group. They get early access to its news features, optimisations and eUI upgrades and the company will use their feedback for the improvement of products and services.
Advertisement About LeEco:

With “Complete Ecosystem, Groundbreaking technologies, and Disruptive Pricing” as the guiding principle, LeEco is engaged in a myriad of businesses, spanning from Internet-based Super TV and Superphones, video production and distribution, smart devices/accessories and large-screen applications, to e-commerce and even connected super-electric cars. The company also features one of the world's largest content libraries, comprising of movies, TV dramas, entertainment shows, sports and music, which can be conveniently viewed on LeEco products, including the Superphones, Super TVs, and in the near future, Le Autos. Breaking the barriers of industries, LeEco provides personalized products and services for an enhanced user experience at disruptive prices.
Advertisement