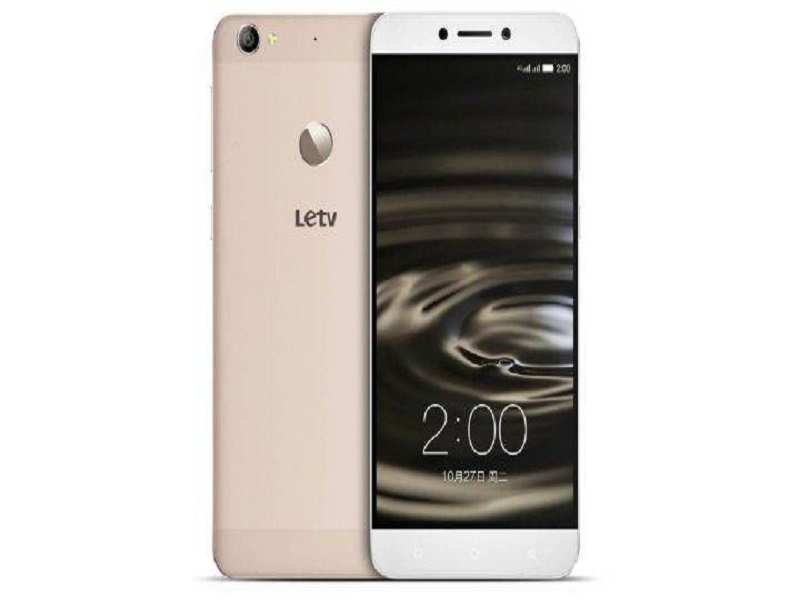 , the global internet and technology conglomerate, which has created ripples in the Indian market for being a disruptive and innovative brand has launched its first radio campaign nationally . The radio campaign spots have been conceptualized by Orchard , a unit of Leo Burnett Ad agency and implemented by Madison and will run across 7 radio channels in Tier 1 & 2 cities.
v2.0, the company’s second super offer carnival in India will be held on the 7th and 8th of April and will offer unprecedented gifts and discounts to its customers on Flipkart. From a chance to win Mahindra KUV 100 as a bumper prize, to an easy exchange offer, the carnival will be an exciting day for Indian buyers.

Advertisement
To promote the same, LeEco has collaborated with major radio channels across the country like Red FM, Fever 104 FM, Radio Mirchi, Big FM, Radio City, My FM, and Radio Tadka. Channels across Delhi, Mumbai, Bangalore, Chandigarh, Indore, Lucknow, Patna, Surat, Jaipur, Kolkata, Ahmedabad, Pune, Chennai and Hyderabad, will air details on offers and discounts, users can avail on LeEco day.
Through this campaign, the company aims to target the age group of 15-30 years by enticing them to upgrade from their existing smartphones to LeEco’s Superphones.

Talking about the campaign, Atul Jain, COO LeEco India said, “LeEco’s philosophy has been to provide customers with an encompassing and unprecedented experience. Our initiatives like the LeECo Day are part of our efforts to go-beyond customer expectations and provide them with the ‘Le experience’ we are known for globally. Considering most of our users are millennials and listen to radio which commuting, we decided to promote the LeEco Day at such a large scale over radio. We are sure that customers will make use of the LeEco Day 2.0 to the fullest and join the family of superphone users.”
Advertisement Since the launch of its phones the Le 1s and Le Max, LeEco devices have established themselves as the phone of choice among users, with their best in class performance and competitive pricing. LeEco has been aggressively marketing its devices in India and has already been present across traditional and new media outlets since January 2016.