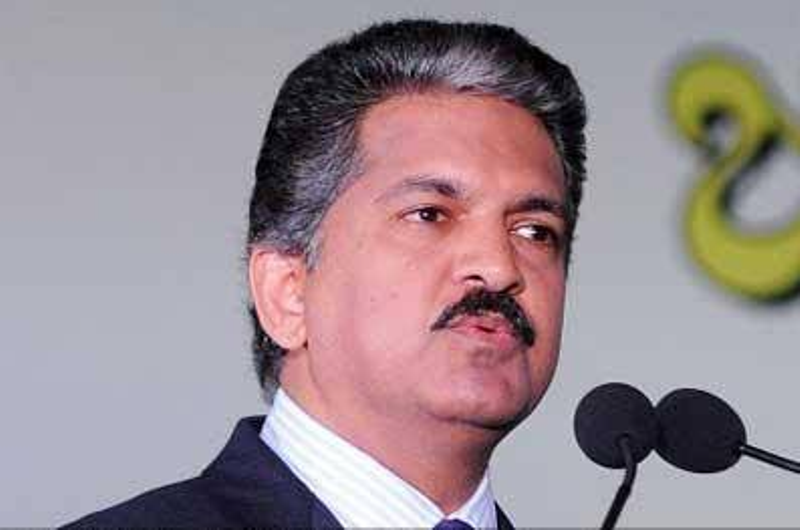 is a name to reckon with globally. The 60 year old business tycoon’s journey is one that can inspire the young budding entrepreneurs. Taking a cue from his story, we list down a few life lessons, one can learn from this social media savvy titan.

It wasn’t exactly a rosy picture back in 1991 when Anand Mahindra had to pacify the protesting workers at Mahindra & Mahindra plant in Mumbai. Reason? He had refused giving Diwali bonus until the workers increased their productivity. And while the workers furiously agitated, the 36 year old deputy managing director held his ground until the workers calmed down.

Being one of the pre-independence era companies, Anand Mahindra had the of growing the company at a time when India had to undergo a major change in its economy. The Licence Raj came to an end in 1991 and the market opened up to foreign players. It was Mahindra’s sheer determination that helped this homegrown company to grow into one of the largest conglomerates in the country.

Do you think it would have been possible for M&M to grow into such a large conglomerate, had Mahindra not dreamed big? We don’t think so. The man had the courage to dream big and look where M&M is today.

Being open to new changes is extremely important for one’s growth. And no one epitomizes this more than Anand Mahindra. Even though he belongs to the old school of corporate honchos, Mahindra is active on social media, which means he is successfully making a connection with the younger generation seamlessly and knows the pulse of the consumers.
Add Comment()
Comments ()