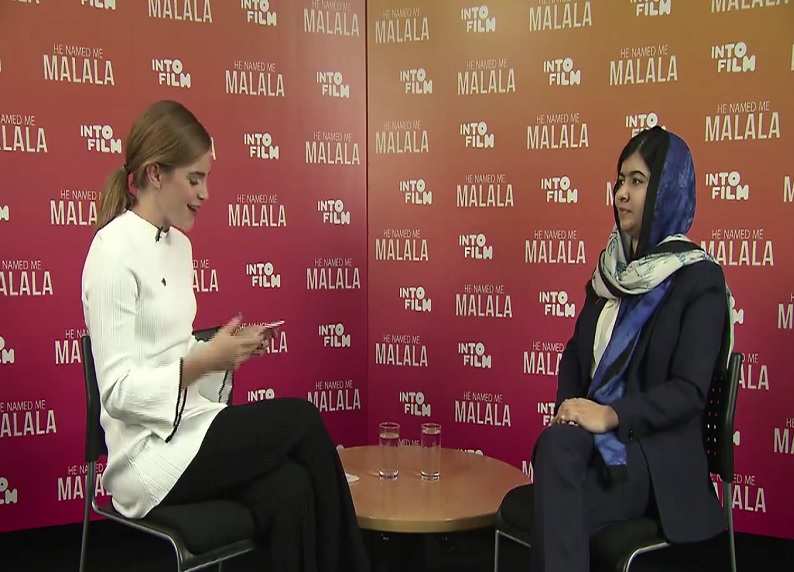 One of them won over us as kids with her role in the biggest children fantasy movies, while the other one has been fighting for a cause so that more and more kids are able to read books, which is still a fantasy for them.

and recently met at the premiere of a documentary on Malala’s life, called .

Yousufzai, who is the youngest recipient of the coveted Noble peace prize, told the movie star and humanitarian Watson that it was because of her speech given out to world leaders that made her sure of describing herself as a feminist.
Advertisement

17-year old Malala said that she used to think of feminism as a tricky word, but after listening to the speech that 25-year old Watson gave in her capacity as the UN Women Goodwill Ambassador while launching the “He for She” campaign, she began to think that everyone should be a feminist.

The video in which we see these two stars in their own right interacting was posted by Watson on her official Facebook page.


Today I met Malala. She was giving, utterly graceful, compelling and intelligent. That might sound obvious but I was...