Looking Forward To CES 2014 – Some Big Things Coming Our Way 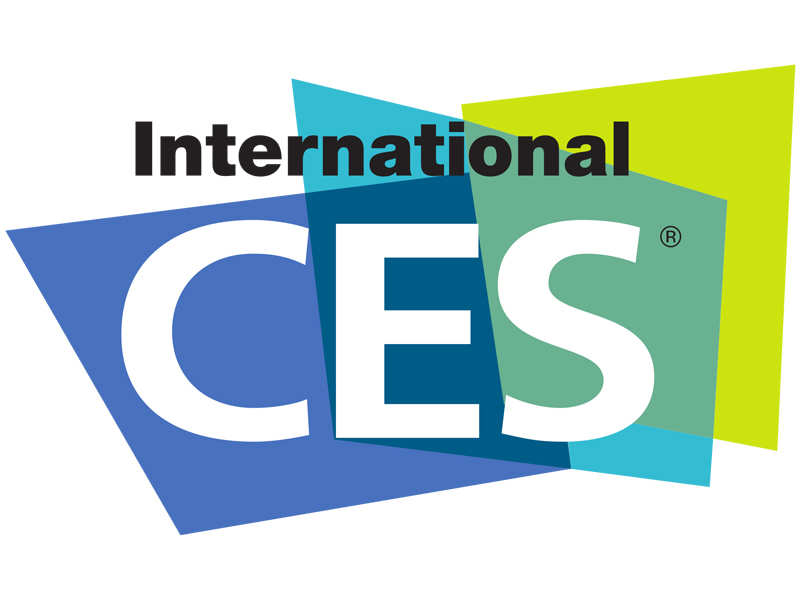 Consumer Electronic Show or is by far the biggest and gadget show of all time. Most would agree with us if we call it ‘Mecca’ of and gizmos. Held every year in January at Las Vegas, USA, many gadget manufacturers from all over the world come here to showcase a tech toy from their factories. While some showcase new apps, there are some who showcase an upcoming technology.

We have seen some impressive and path breaking technologies being showcased at the CES over the years. This year is not going to be any different. The tech world is already abuzz and is contemplating what is going to be the next ‘Big Hit’ technology of the year. Then there are some who say this year we might not see anything new, but improvements to last year’s technology.

Whatever the case may be, one thing is for sure that we are in for a treat. Something new or better is going to be revealed to the world and we would be brining you much of it as it breaks. We are putting our money on wearable tech this year, which includes everything from the smartwatch to smartglasses and even smartshoes.

Cloud based technology will see an upgrade and we should see huge improvements here. The news of based in-dash car entertainment systems have been doing the rounds since quite some time and this year we just might see an occupational unit (and not the prototype) of it. Yes, android is going places and mobiles or are just not enough. Though we have seen Android on refrigerators, whispers do suggested we might see the open operating system from Google jumping over to many other devices this year.

Drones should see an upgrade and we might see some really cool innovations in the flying sector. What might just stay the same or will see minor upgrades are the house entertainment devices. Though this sector was one of the most exciting couple of years ago, we have not seen anything over the top except the 4K TV’s and little audio advancement.

The show opens up next week and we for one are waiting in great anticipation. Stay tuned for the latest updates from , which starts on 7 Jan.