Looking to open a food franchise? Here’s how much you need to invest 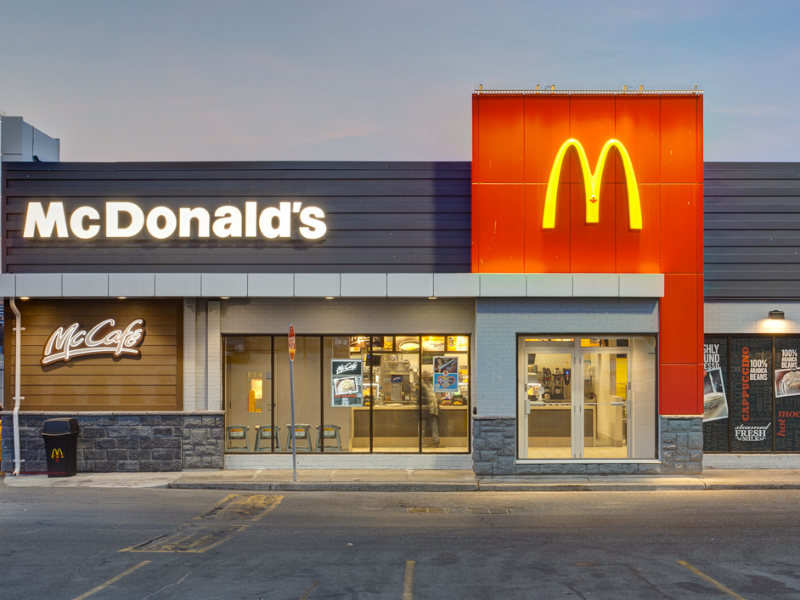 Making progress towards new goals is a persuading approach to get yourself out of the current economic funk. For some people, these goals incorporate the longing to start their own business and turn into the master of their destiny, and franchising can fit exceptionally well into that picture.

Here are the 5 Food franchises from an investment perspective

Advertisement
In 1965, Fred DeLuca obtained $1,000 from friend Peter Buck to start "Pete's Super Submarines" in Bridgeport, Connecticut, and in the next year they framed Doctor's Associates Inc. to administer operations of the restaurants as the franchise extended. The holding organization gets its name from DeLuca's objective to procure enough from the business to pay tuition for medical school, and in addition Buck's having a doctorate in material science. Doctor's Associates is not subsidiary with, nor supported by, any medical organization. In 1968, the sandwich shop was renamed "Subway".

Advertisement
The family moved from Manchester to Hollywood in the late 1930s, where brothers Richard and Maurice McDonald started filling in as set movers and handymen at Motion-Picture studios. In 1937, their dad Patrick McDonald opened "The Airdrome", a food stand, on Huntington Drive Monrovia Airport in California with Hot dogs being one of the main thing sold. Ground sirloin sandwiches were later added to the menu at a cost of ten pennies with whatever you-can-drink squeezed orange at five pennies.

Advertisement
The name has developed since William Rosenberg opened his first restaurant in 1948 as 'Open Kettle,' in Quincy, Massachusetts. The name changed to 'Kettle Donuts' in 1949, and the now corporate name Dunkin Donuts' was adopted in 1950. In 1959, the organization started developing, which drove Rosenberg to campaign for Dunkin' Donuts at the International Franchise Association.

Advertisement
Pizza Hut started with two brothers, Frank and Dan Carney, acquiring $600 from their mother to start a pizzeria in Wichita, Kansas. The first Pizza Hut opened its entryways in 1958. The initially franchised area opened in 1960 in Topeka, Kansas. Today, Pizza Hut is present throughout world serving pizza, pasta and wings. Pizza Hut is possessed by Yum! Brands, guardian organization of and .

Advertisement
In 1930, Harland Sanders opened Sanders Court and Cafe in front of the gas station in Corbin, Kentucky. He was named a privileged Colonel in 1936 for his commitments to nearby cooking. started franchising in 1952 and granted the principal franchise to Pete Harman in Salt Lake City, Utah. Their handshake assertion stipulated that the partnership would get an eminence of one nickel for every chicken Harman sold.

Initial Investment: ~Rs 2 Cr (Includes Franchise charge and costs like land, equipments, supplies, licenses and working capital)
NewsletterSIMPLY PUT - where we join the dots to inform and inspire you. Sign up for a weekly brief collating many news items into one untangled thought delivered straight to your mailbox.
CAPTCHA: