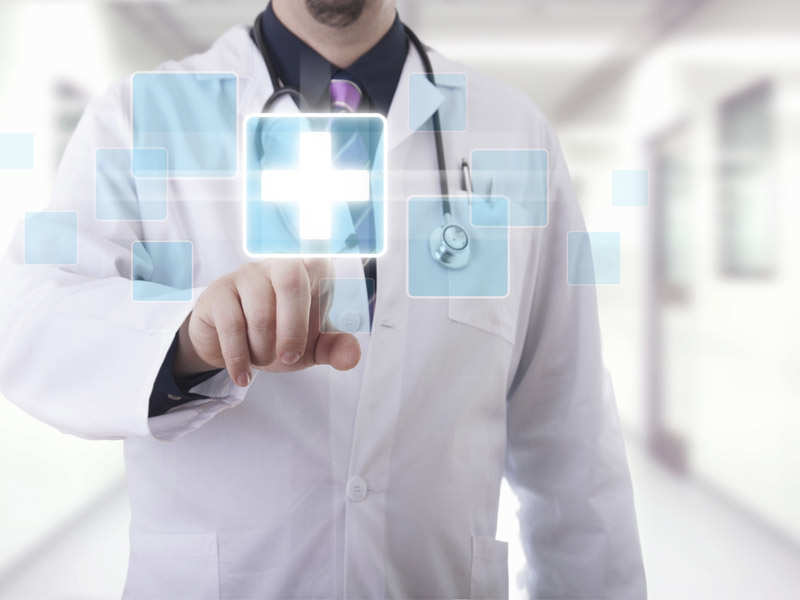 In the list of annual honours, released by the this year, you will find the name of Dr Balram Bhargava from the prestigious All India Institute of Medical Sciences (AIIMS). He has been awarded the Padma Shri.
Advertisement

Every year, thousands of students aspiring for a career in medicine have AIIMS at the top of their priority list. Studying there is almost a sure-fire guarantee to a glittering career in medicine and often a pathway to the foreign shores.

However, Dr Bhargava and others are now focusing on the concept of frugal innovation (now the subject of academic books) and using it to create a new family of low-cost, high-impact medical devices right here in India.

In Dr Bhargava’s case, his team is developing a chest compression device that helps treat cases of sudden cardiac arrest. Funded by the of the UK, the device is currently in prototype stage. But given the increasing cost of production in the West, it is quite likely that mass-scale production (as and when it begins) will only start in countries like India and China.

Dr Bhargava is no stranger to innovation or foreign collaborations, though. Earlier, he had established the Center for Excellence for Stem Cell Studies where a lot of work has been done to cater to the patients suffering from dilated – a world’s first in terms of treatment. He is also an executive director with the Stanford-India Biodesign Program, a joint venture between Stanford University, AIIMS and the IIT-Delhi, designed to promote medical innovations through shared expertise.

Advertisement
That’s just one model of innovation, driven by a multi-agency collaboration approach. Going the garage start-up route is Mumbai-based medical devices firm Biosense, which last year secured $500,000 in seed funding from multiple investors. Its first product is ToucHb – a device that can screen for anaemia without using a needle to draw blood from the patient. In a country where nearly 52% of women are anaemic and childbirth problems due to this condition often turn out to serious, such devices can literally save lives.

Since then, the company has introduced a smartphone-based diagnostic system called uChek that does urine analysis. This analysis can be used to treat a variety of ailments, including the 60 million or so Indians suffering from diabetes. Another device to test sugar levels, using the blood drawn from a patient, has also been rolled out recently. It is called SüChek.

Ironically, India has not been a stranger to innovations in terms of health technology. The introduction of the now world-renowned Jaipur Foot almost four decades ago has amply proved what creative solutions, applied to Indian conditions, could do to benefit the world. However, the non-profit model behind such innovations has also exposed the weakness of this approach.

Companies like and , which have leveraged India’s pool of skilled human resources, have reaped the big bucks by successfully commercialising technology at an industrial scale. However, the vast majority of Indians still cannot leverage the benefits of their expensive products.

What India needs is a marriage of frugal innovation techniques, relevant to Indian needs, with a Western-style focus on scale and profitability. Start-ups like Forus Health, founded by Dr Shyam Vasudeva Rao, former head of technology at Healthcare’s India operations, might just be what the doctor ordered.

Advertisement
India has a shockingly disproportionate number of visually impaired people, 12 million at the last count. In fact, one-fourth of the world’s visually challenged population lives in this country. Worse still, 80% of these people could have retained their eyesight, had they had timely medical attention. In a country with a 1:60,000 doctor-patient ratio, it is easy to understand where the problem lies.

Forus’ solution called 3nethra is an ophthalmology device that is both portable and inexpensive, making it ideal for rural areas where the bulk of these cases occur. As highly trained ophthalmologists are in short supply in those areas, the device supports telemedicine interventions and provides automated reports for up to five common eyesight ailments.

That India is unable to provide high quality healthcare to millions is not a unique issue. This is exactly why China has been an early adopter of 3nethra, giving some indication of the global market for such innovations.

With such a compelling business proposition, Forus has no dearth of investors. Top VC firms like Accel Partners and IDG Ventures have backed the Bangalore-based company, and a Series B round of investment was also completed earlier this year.

Such innovations, while costing a fraction of the competition, are cutting-edge ones; so low-cost innovations should not necessarily be interpreted as low-tech. In addition, it not only showcases India as a low-cost manufacturing destination but also as a premier location for high-end research, design and product development.

Advertisement
Now, with the right addition of entrepreneurial dosage, India’s health sector may go from strength to strength.