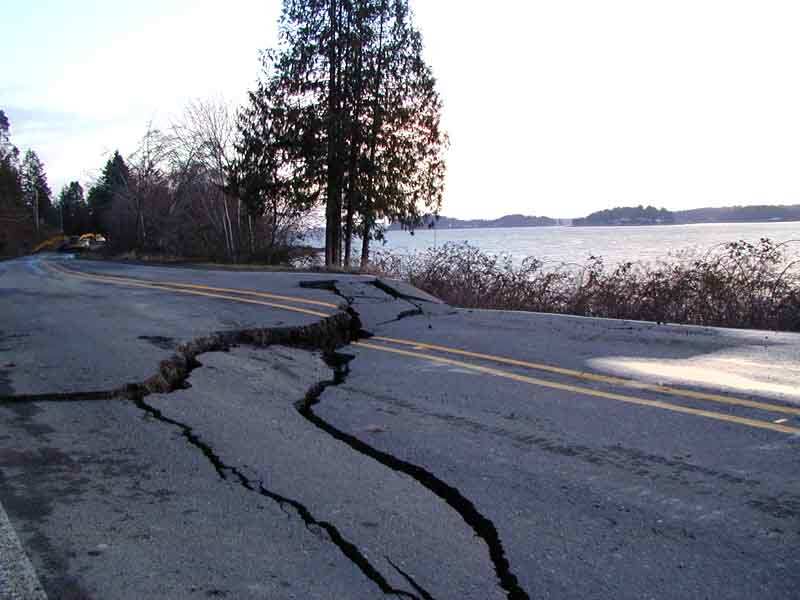 The Union home ministry's disaster management experts have issued a warning of bigger earthquakes, with a magnitude of 8.2 or more, hitting the already ruptured Himalayan region.

The Northeastern Indian state of Manipur was struck by a high magnitude quake on Monday, and more of these are likely to rock the region.

Advertisement
The tectonic shift in this region has already caused a series of high-magnitude earthquakes, with Manipur (6.7, Jan 2016), Nepal (7.3, May 2015) and Sikkim 6.9 (2011), in the past few years. This has also led to conditions that might cause multiple huge earthquakes in the coming future.

In a conversation with TOI, NIDM director Santosh Kumar said that the interconnected plates across Nepal, Bhutan, Myanmar and India pose a bigger danger to the region. He also predicted a disaster of bigger magnitude that awaits hill states and parts of Bihar, UP and even Delhi. All these states fall under the second worst seismic Zone IV classification, while the North-East and other hill states fall under severe seismic Zone V.

Kumar also said the Centre has taken measures to sensitise the governments so that all hill states adopt a common building code, which is different from the rest of India.
Advertisement Factually speaking, India is divided into four seismic zones. While the most active Zone V comprises of the whole of north-east along with parts of north Bihar, Uttarakhand, Himachal Pradesh, J&K, Gujarat and Andaman & Nicobar Islands, Delhi comes under Zone IV and is considered to be prone to high-magnitude quakes.