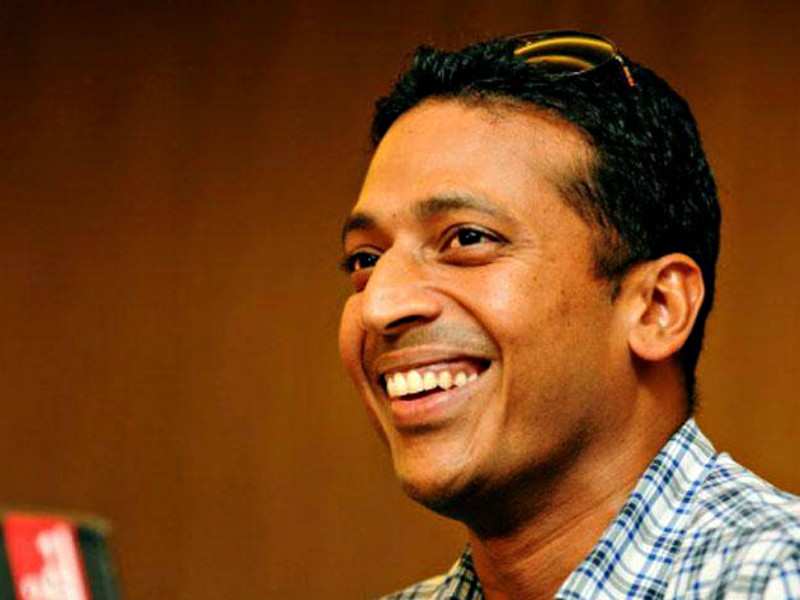 Mahesh Bhupathi backed announced the acquisition of startup Tennishub.in in an undisclosed all—stock deal. The Tennishub team would join Sports365 with immediate effect.

Tennishub is an exclusive tennis store co-founded by Tennis player and Olympian Vishnu Vardhan. The company also launched Runninghub.in, an online store that will cater exclusively to running enthusiasts.
Chandra Sekhar, CEO, Sports 365 said, “The USP of the platform would be the ‘GAIT analysis’. Runners need to upload a small 20 seconds video of them, and a team of experts would analyze the same and recommend shoes best fit for each runner.”
Advertisement

Speaking about the evolution of sports in India Tennis star Mahesh Bhupathi told BI India, “There is so much room for any sports that comes around. Two years ago who would have thought Kabaddi would have created the kind of buzz it has, or that 80,000 people would come watch a tennis match last year, or that wrestling would make it big. It’s just the beginning, and the potential is immense. We haven’t even started scratching the surface.”
When asked, about the billions being pumped into leading rivals, Sekhar is nonchalant, “While there may be limitations in terms of capital and reach, there is a specific advantage verticals have. They are focused. In sports you need constant conversation with the customers. That’s exactly where sports-focused companies would be able to leverage their strengths.”

Sports365 predicts that one-third of India’s Rs. 30,000 crore sports equipment market will be online in the next few years. The company plans another $4-5 million investment over the next 2-4 years. It’s also in talks with Arsenal and Liverpool to exclusively bring their merchandise into India. It’ll also launch experience centres in top 4 cities. Advertisement
Image credit: Indiatimes