Mahindra & Mahindra is changing tact. Will now develop petrol engines for their entire portfolio in 3 yrs 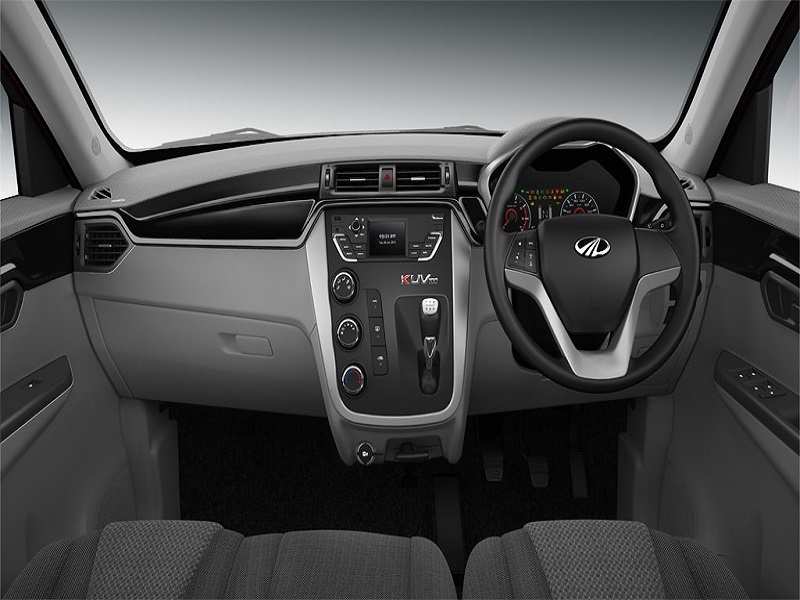 Other than this, they are reviewing opportunities to share platforms with SMC, said M&M Executive Director Pawan Goenka. M&M’s latest addition to its fleet, the comes with a 1.2-litre mFalcon G80, which is the first petrol engine developed jointly with SMC.
The 2.2-litre petrol engine is being made for Scorpio and XUV500 cars.

Advertisement
Goenka told ET that there are four engines that will be available in petrol - that of 1.2 litre, 1.5 litre, 1.6 litre and 2.2 litre - and in some time M&M will strap them across all the cars.

While SMC would majorly focus on operational issues, M&M would be putting its focus on the financial turnaround of the company.

"SMC brokeeven in the last quarter of calendar 2015. Certainly, the focus until now was more on turning around the company in terms of products volumes, union labour issues, brandbuilding. We have managed to do all of that reasonably well. Now we will focus on financial turnaround," Goenka said.

Advertisement
The reason why M&M is focusing on developing petrol engines is the December 2015 ruling of Supreme Court, which suspended registration of diesel engine vehicles bigger than 2.0 litres in the National Capital Region till March 2016.