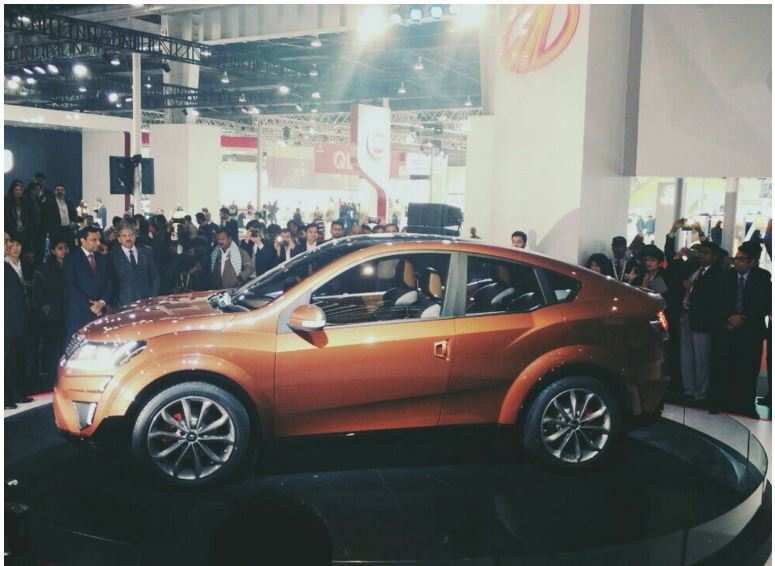 Advertisement
After the success of the TUV300 and KUV100, showcased its show stopper - the coupe-crossover concept at the Auto Expo today. The car looks to set the standard for bold design and futuristic connected technologies to be seen in Mahindra later.

Based on its large XUV500, the XUV Aero looks similar to the likes of modern crossovers from BMW and Mercedes. In terms of looks it gets a sloping roofline that meets the horizontally positioned tail lamps.

The chunky bumpers with faux diffusers are also most noticeable. The XUV Aero concept will also feature the company’s new infotainment and connectivity features that’ll be offered on future Mahindra production cars. 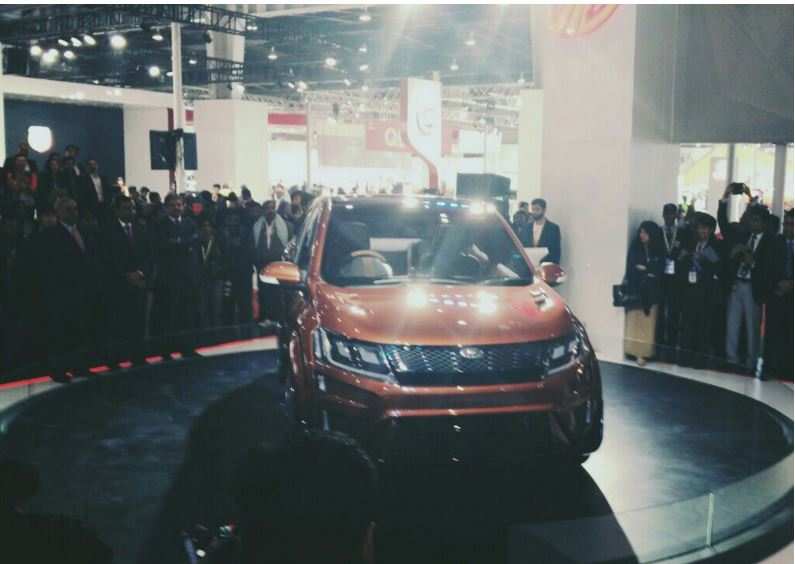 Vehicle design has become the top most factors behind the purchase decision of prospective buyers in the country a fact that is well understood at country's largest utility vehicle maker Mahindra & Mahindra.

This is Mahindra’s attempt at a coupé-style for the masses, a very niche body type generally reserved for the elite. Imagine BMW X6 and Mercedes GLE 450 AMG Coupe.
Advertisement

Mahindra has actually been investing a lot in design. It acquired Pininfarina, the global design firm, which has played a part in design of Super cars like Ferrari. The company even had a design studio right at the venue to showcase what went into the making of the XUV Aero. The design studio at the Expo illustrated the development of Aero and the production stages from concept development, ideation and design.

For more details, check out our exclusive video: