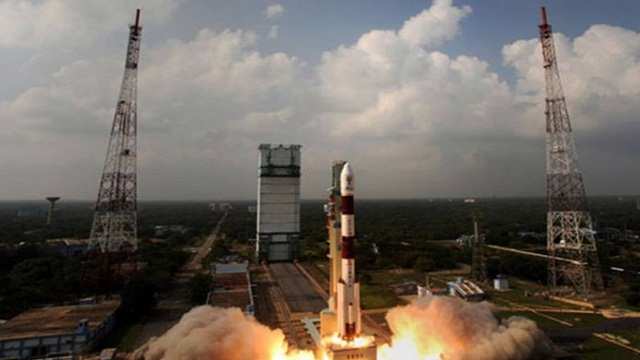 India’s “supersmart spacecraft” Mangalyaan also known as (MOM) has been named among the 25 'Best Inventions of 2014' listed by Time magazine. Developed by (ISRO), the orbiter has been described as a technological feat that will allow “India to flex its interplanetary muscles" and delve deep into the mysteries of the Red Planet.

ISRO scientists achieved the impossible task with their sheer hard work and dedication."Nobody gets Mars right on the first try. The US didn't, didn't, and the Europeans didn't. But on September 24, India did. That's when the Mangalyaan ...went into orbit around the Red Planet, a technological feat no other Asian nation has yet achieved," said the American weekly news magazine.

The cheapest inter-planetary mission cost India just $74 million (approximately Rs 450 crore), which is less than the budget for the multi-Academy Award winning sci-fi film Gravity. The Mangalyaan also carried with it five scientific instruments--a camera, two spectrometers, a radiometer and a photometer--to study the Martian surface and its mineral composition, and scan its for methane gas.
Advertisement

On October 24, celebrated Mangalyaan’s one-month anniversary in the Martian orbit with an innovative MOM doodle on its search page. The Mars orbiter was launched on November 5, 2013 from Sriharikota in Andhra Pradesh with the powerful Polar Launch Vehicle (PSLV).
(Image: )