McDonalds may shift more jobs to India, as part of cost-cutting move 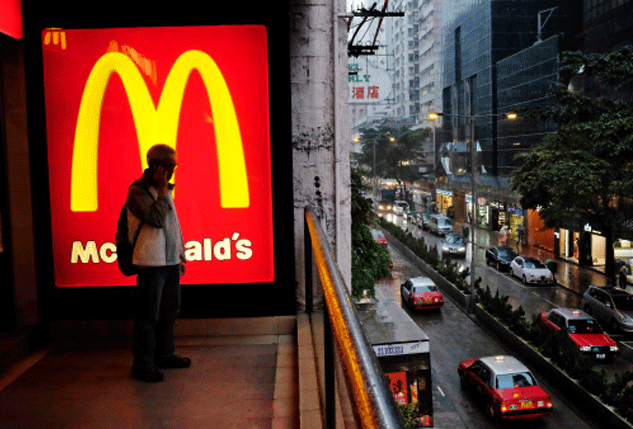 Fast food giant McDonald's may be planning to outsource jobs to as part of a $500 million cost reduction plan it announced last November, a media report said.

A report said McDonald's is shedding jobs as part of a $500 million cost reduction spearheaded by Chief Executive Steve Easterbrook.

"McDonald's is also moving some functions to India in what could be a larger controversial push toward outsourcing," it quoted sources familiar with the company's plans as saying A regional office in Columbus, Ohio is among the first casualties of the cost-cutting. Advertisement
McDonald's described the facility's closing as part of "plans to permanently restructure its operations and eliminate a number of roles," in a May 13 letter the company sent to city officials.

The will begin in July and end by December, it said.

The 70 workers at that facility provide support services to restaurants, including accounting functions, which may be moving to an Indian firm, say the sources.
Advertisement

"As part of our announced efforts to deliver $500 million in savings by the end of 2017, we are restructuring many aspects of our business, including an accounting function," company spokeswoman Terri Hickey said.

The report said as McDonald's growth has stalled, it has been shutting down regional offices across the country, of which there are now about 25, down from 40.

"There has been talk about McDonald's moving (some operations) to India for years," said Richard Adams, of franchise advice firm Franchise Equity Group. Advertisement
McDonald's laid off more than 400 employees in 2015.