Meet Neetu Sarkar, the child-bride who turned into a champion wrestler 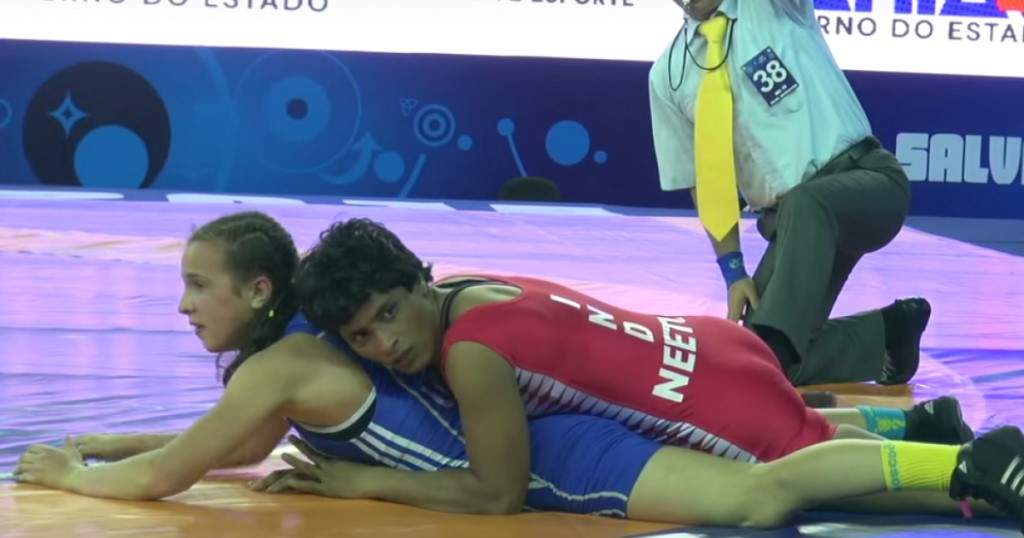 Advertisement
At 13, a young Neetu was married off to a mentally challenged man three times her age. The fact that her father-in-law forced himself on her made things worse.

Her decision to walk out of that marriage was met with apprehension from her parents who fearing social stigma married her off a second time.

And, at 14 she became mother to two twins.

For any other girl, that would have been the end. However, for Neetu, this was only the beginning.

Belonging to a poor family, she had to work doubly hard to support her family and she took on many jobs. She's tilled land, worked as a beautician, a maid, a shop clerk and even a self-taught tailor.
Advertisement

"I learned to sew just by unstitching old suits and restitching them back together. I couldn't afford training. I had no money," she says.
Neetu who only studied till class 7 always had a knack for sports- which started with her high-hurdling over her grandmother’s bushes. She was inspired by wrestling while watching the TV coverage of the international games staged in New Delhi. 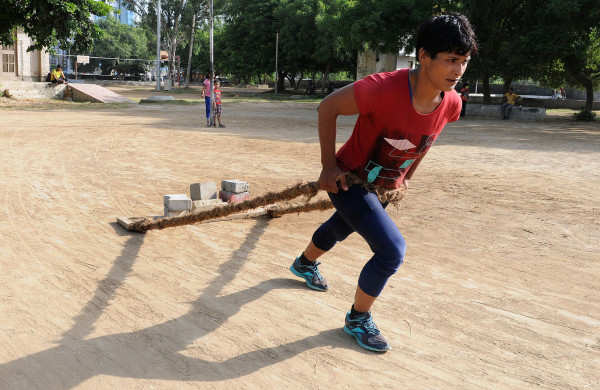 But, being a mother to twin sons meant that she kept aside her dream of becoming an international wrestler for the next two-three years and focused on their needs first.

She couldn’t however stay away for long.

Advertisement
It was a chance encounter with a yoga coach that she believed changed her life. The yoga coach gave her the number of wrestling coach Ziley Singh and Neetu expressed her desire to learn wrestling despite being a mother two.

Singh encouraged her, telling her that if Mary Kom can win a medal in the Olympics after motherhood, so could she.

This sent her hopes soaring.
Neetu who took the sport seriously only when she was 17, became a national medalist in the senior category by the time she was 19. And, last year the 21-year-old represented India at the Junior World Championships in Brazil and returned with a silver medal from the National Games held in Kerala as well.

Achieving all this at such a young age meant she needed to train with strict discipline. 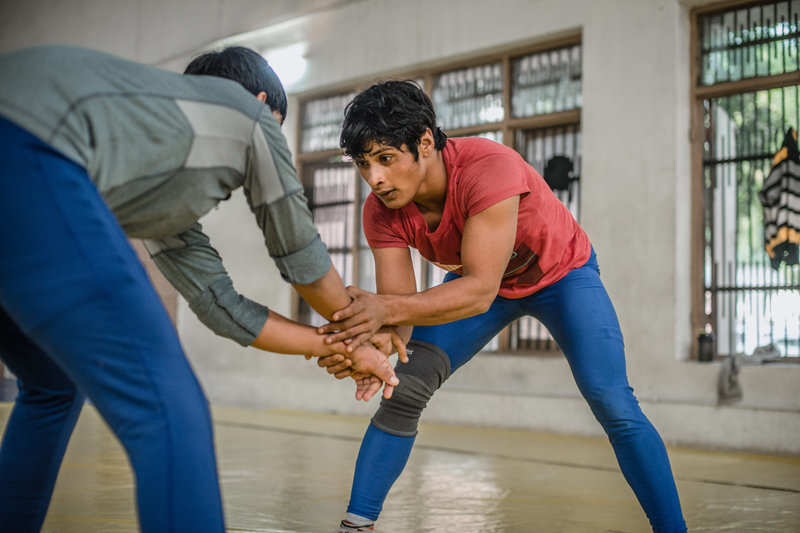 
For over two years, Neetu rose at 3 am, for the bumpy one hour and a half bus ride from her village Bedwa to reach to her gruelling morning workout in the city of , Haryana, which is famous for its wrestling tradition.

After practice, she would return home to do housework, undertaking another journey back in the afternoon for more drills. Once back, she would help her kids with their homework.

Now, Neetu lives in a small room near the gym, which spares herself the long deadly commute back and forth from her village. Her new living arrangement means that she sees her twin sons only on the weekend. According to Neetu, their father and her second husband has been her saviour. 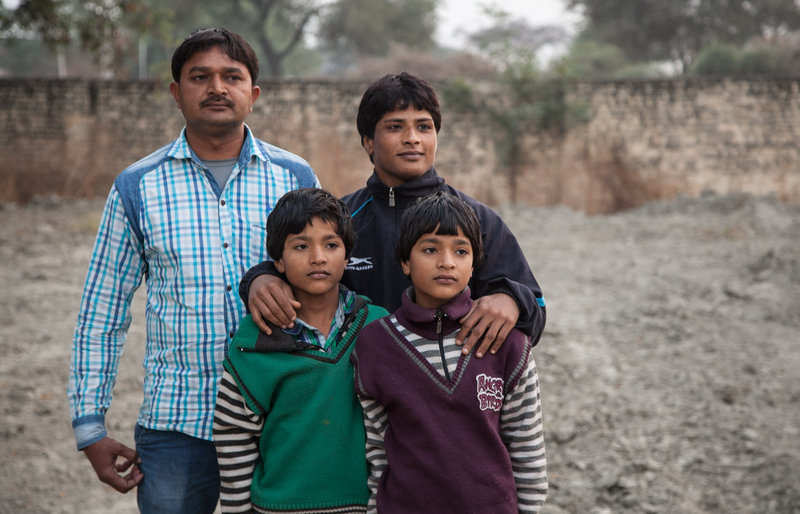 "He's given me a new life. He pulled me out of hell and brought me to heaven. I'm able to wrestle because of him. I'm away and we don't have a usual husband-wife relationship. He's made a huge sacrifice," Neetu says.
Advertisement

Her husband Sanjay however wasn’t always supportive. When Neetu first confided in him her dream of being a , he thought she was crazy. But, as time went on and he saw her passion,. He lent his support and adjusted to his new role as a house-husband. He claims he learnt to do housework by watching her.

As the moment, she practice with 25 other young women in the Chhotu Ram Stadium and Wrestling Center twice a day- four hours in the morning and three and a half hours in the afternoon, lunging and contouring her body into impossible positions.

The same village elders who were unhappy about her entering the male-dominated akharas gave her a grand welcome last year when she returned home victorious from the National Games.

That’s not all. Neetu is also training to qualify for this year’s World Wrestling Championships and is being supported by the Sushil4Sports Foundation, started by wrestler Sushil Kumar, her biggest idol.