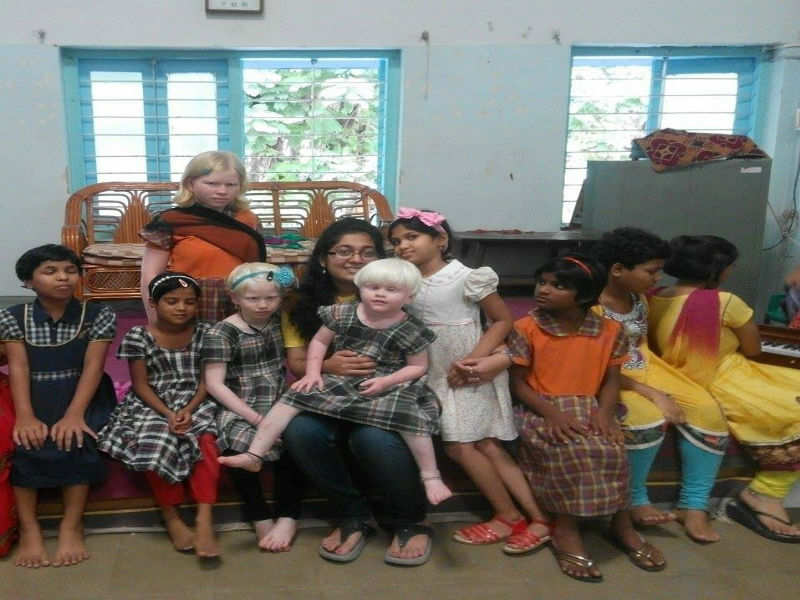 When sixteen year old ( in picture above) moved to Pune for college, she’d already decided to start earning in order to support her family. But, she soon found out that it was easier said than done.

Armed with nothing but determination, Patil visited school after school with hopes of landing up a teaching job. But, principals of every school seemed to have just one message for her- ‘No degree, no paid job.’

Advertisement
At the brink of giving up her search, she stumbled upon the students in Pune’s Blind School for Girls. What struck her what their eagerness to learn despite their obvious barriers.

“I initially didn’t want to do it. But, I changed my mind looking at those girls and their need for education. That’s how I started volunteering here three years back,” recalled Patil.

Since then, she has taught two batches of students appearing for HSC and SSC, and one batch of B.A students. The 30-odd students under her mostly needed help with English, though she taught them Maths, Economics, History as well.

Advertisement
Apart from volunteering at the Blind School, Patil, a Mechanical Engineering student, writes for a few local publishers, keeps researching about the dots on the braille kit to improvise on the techniques, paints avidly, and last but not the least, converts English titles to Braille so that her students can also read them.

Determined to share another passion of hers with the girls, Patil started teaching them how to paint, as well. The process turned out to be quite ardous as she soon found out. 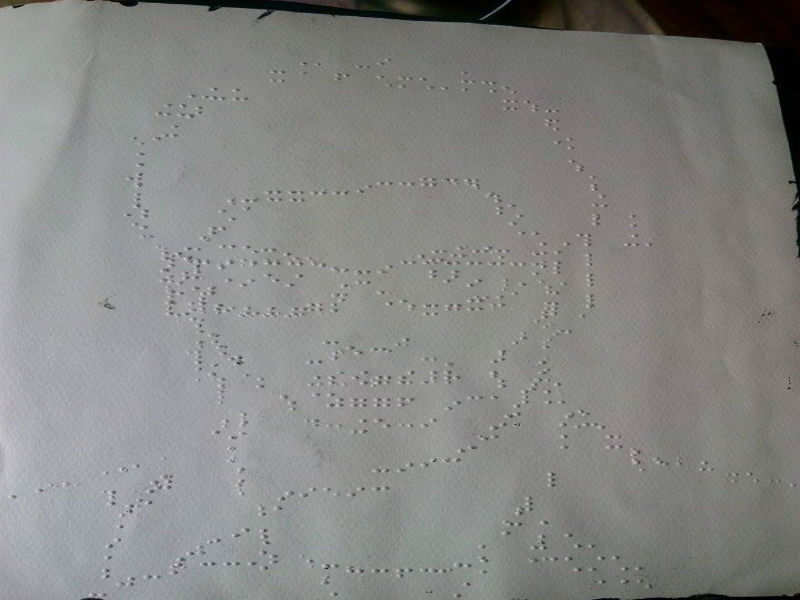 “I start by sketching the outline of the portrait. Once that is done, I study the dots on the braille kit and try matching them in such a way that it resembles the actual portrait. Then, I jot down the patterns of the dots and their numbers and give it to the girls to memorize and practice. Once they have memorized the patterns and numbers and get as close to the portrait as possible, I make them use glue and help them in pinning those dots,” explains Patil elaborating on the steps followed to execute a painting.

She added that there is another pair of girls who are entrusted with the duty of putting sparkles on the empty spaces of the portrait. “They also need to memorize which spots would be empty in the portrait in order to sparkle efficiently,”

Advertisement
Then, Patil steps in once again to give the portrait a final polish by doing the remaining bits.

A number of paintings later, Patil and her students started gaining exposure when she decided to exhibit their work in college exhibitions and some local art exhibits, after being egged on by her family.

Later, she sought the help of a few relatives and friends settled abroad who helped her advertise these paintings in America and Australia.
Soon enough, the cash registers started ringing. “Painters abroad started contacting me online requesting for a copy of these so that they could exhibit them in their studio. This way, the paintings started fetching us USDs and AUDs,” explains a triumphant Patil.
Advertisement 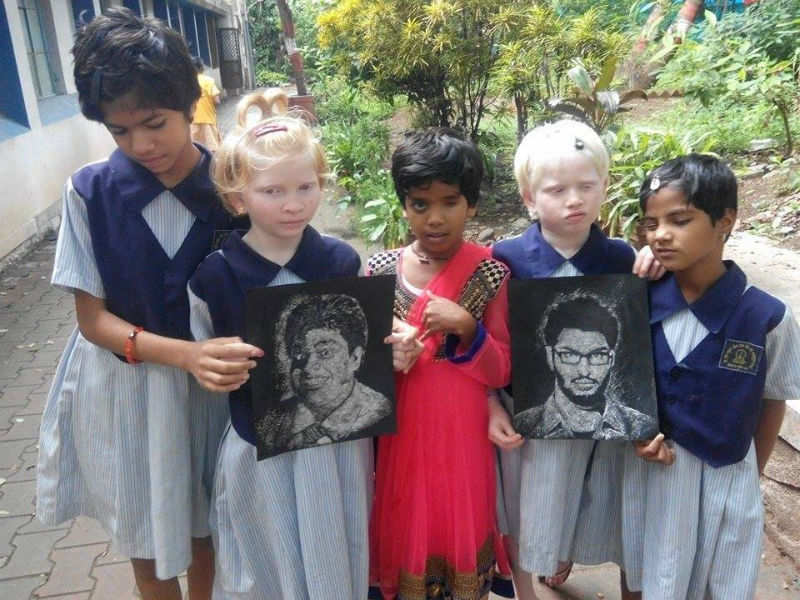 When asked about the decision involved behind the subjects of these paintings, she was quick to add that they make paintings of things and people making news. “During elections, we would paint symbols like the lotus, broom or some cartoon figures to depict a political incident in a funny way. Then, after the AIB roast made national news and everyone kept talking about it, we started sketching the group members in Braille.”

That was the jackpot, admits Patil. “Painting the faces of the AIB members gave us popularity and money. Orders for the same increased at a rapid rate in the last two months and what more? Tanmay Bhatt’s Braille painting helped us raise Rs. 1, 52,000”
Advertisement 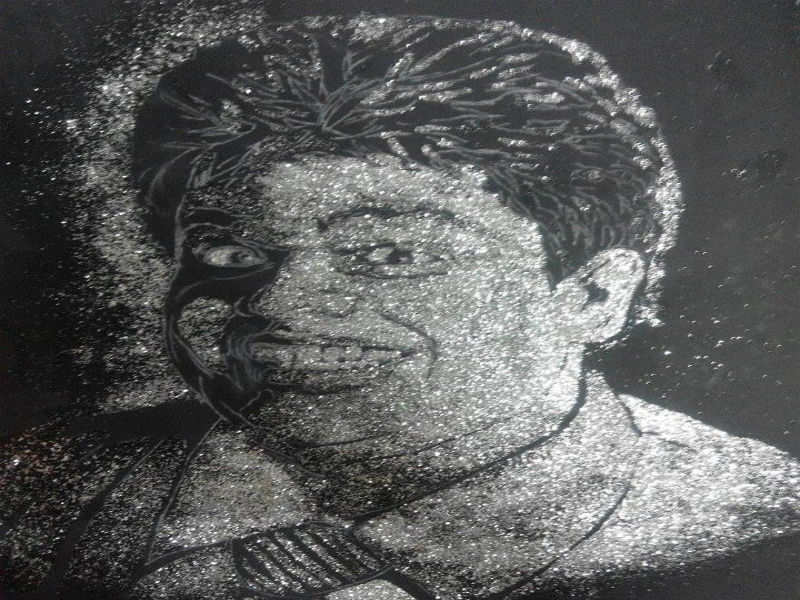 The money raised from these exhibitions is used for the daily needs of these children, some of whom have no family other than Saloni Patil, who bears their expenses.

“There’s no going back now. These girls are my students and I intend to do everything to ensure they are taken care of, financially and educationally,” concludes Patil.
Advertisement

Sky is definitely the limit for this young girl!