Meet the man who makes SRK look his dashing self 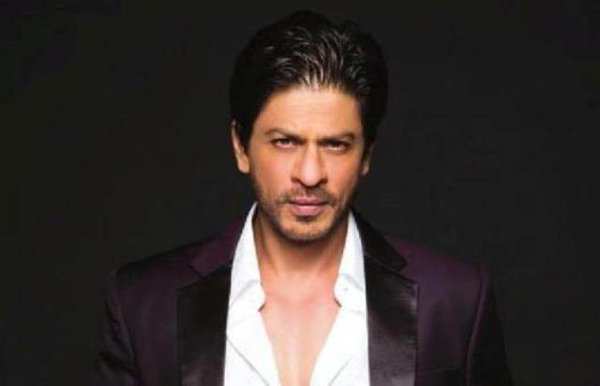 The first time met the Badshaah of was in 2008. On the sets of his movie ‘Rab ne Bana Di Jodi’

His first encounter could’ve been belting out the line ‘Raaj, naam toh suna hi hoga’ in true filmy form but instead it was a meek ‘Is this fine?’ after giving Shahrukh Khan the first haircut armed with his weapon of choice- his scissors.

Raaj has been Khan’s hairstylist on and off the set ever since.
Advertisement

He admits that the name definitely helped him building a rapport with King Khan. Turns out, Khan even asked him if by any chance he had changed his name to just get the job!

However, that was not the case. Turns out, it was a real life Rab ne Bana di Jodi moment. How apt!

Up until January, Raaj was almost exclusively cutting Khan’s hair, but now there’s good news. He is now taking appointments for manes which are non-starry as well, and his location? Samantha’s salon in Bandra.
Advertisement

The only downside? He’s only available when is not on shoot, as he travels with the actor on his various shoot locations. Just last year Raaj visited Iceland, Goa, Bulgaria and Hyderabad for Raaes, Dilwale and Fan.

So, what are you waiting for? Get hold of your phone right this instant and schedule an appointment.